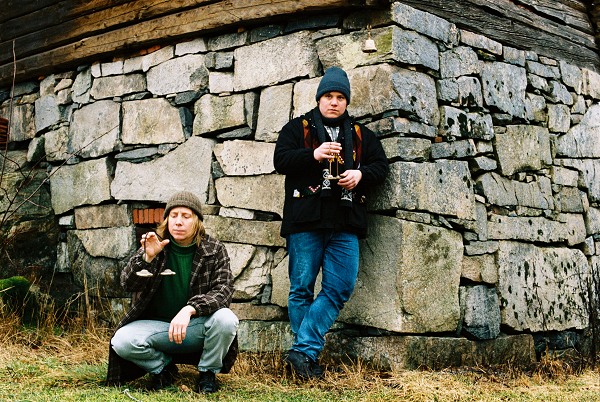 Almost exactly two years after the release of their last album, Norwegian prog rockers Jordsjø are back with their third full-length. Titled Pastoralia, the album is a must for fans of Scandinavian prog, following, as it does, the tradition of some of last centuries’ best Nordic rock by melding progressive rock with interesting melodies, and giving the whole a Folk-inspired twist.

As a prelude to its release, Jordsjø have chosen to debut Skumring i Karesuando, the second track from Pastoralia,  and the band had this to say about the track: “Skumring i Karesuando is a little glimpse into Jordsjø and Actionfredags mini Terra Borealis Tour, where we played in Trondheim, Umeå and Karlsøy in Troms. A slightly scruffy caravan which slowly and steadily marched through desolate and majestic landscapes. The song is split into four parts, called Ferd, Syner, Ankomst and Hjem.”

Skumring i Karesuando can be downloaded or streamed from a variety of services here.

Well known in the flourishing Oslo prog scene, and inspired by European 20th century classical and jazz music, Jordsjø’s duo is comprised of multi instrumentalist Håkon Oftung and drummer Kristian Frøland. With Pastoralis, the band has produced an album that is a musical journey that travels from minimalist mellotron passages to a full on rock tempest and sees the Jordsjø moving  further into jazzy, progressive,  musical landscapes. 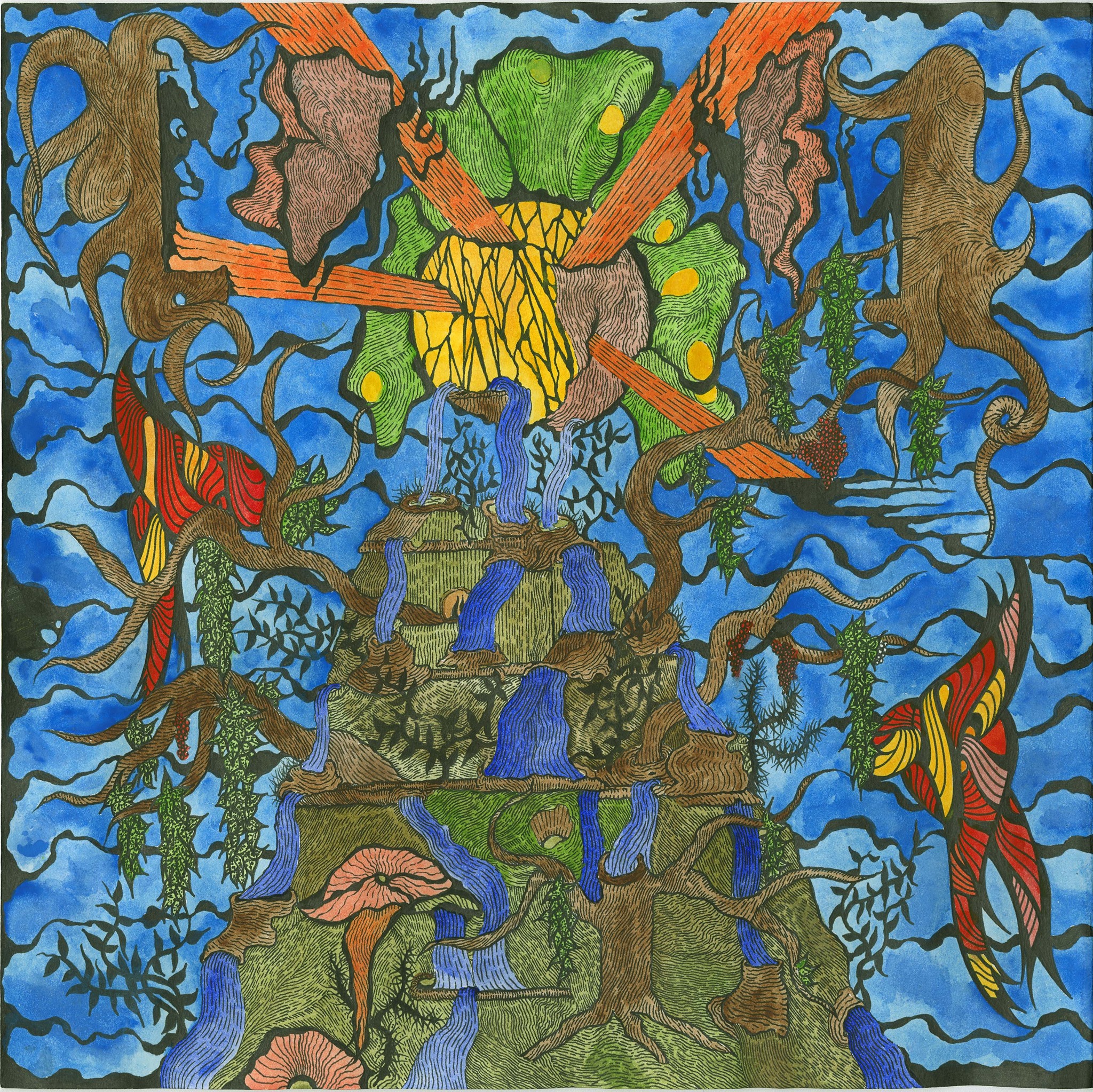 Pastoralia was recorded and produced in its entirety by Jordsjø between March and November 2020, in the basement of Bjørnerød Gård in Våler, Østfold. Thematically, the album is based on dreams, a longing for freedom and the fictional place Pastoralia – where every day is like tropical nights in Northern Norway, where the forest people dance around campfires.

With artwork by  Sindre Foss Skancke, tracklisting for Pastoralia is as follows:

Set for release on Karisma Records on the 7th May, Pastoralia will be available in CD, digital and black vinyl formats as well as in a blue vinyl version which will be limited to 600 copies.  It is now available to pre-order from the following: