A few days before the concerts of Antimatter in Thessaloniki and Athens, we had the pleasure to chat with Mick Moss, the man behind the music. 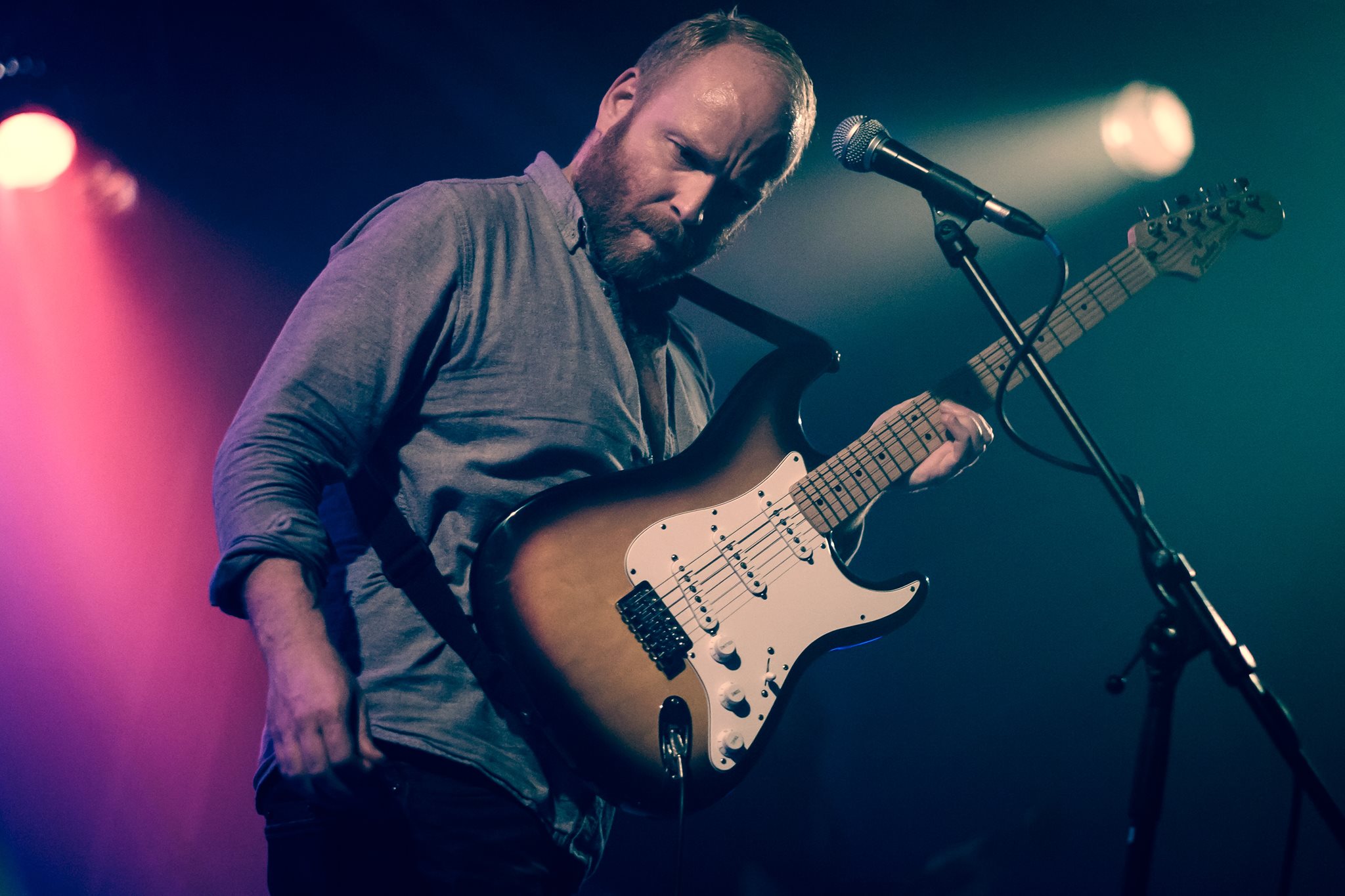 Hello Mick! We’re so happy you are back in Greece for two shows! What are your past memories from Greece? Many people consider ‘Live@An Club’ as one of the best pieces in the band’s discography.

Thank you, I’m very much looking forward to coming back! My past memories from Greece are tequila, great audiences and souvlaki…. though they’re all kind of a hazy memories now, as I spent a lot of time drinking that first item on my list when I first came all those years ago in 2003.

‘The Judas Table’ was your sixth studio album which continued the enviable stability at a high level you have retained since ‘Saviour’ back in 2001. Is the creative process any different from one album to the other? 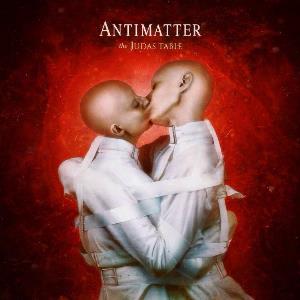 In a word, no. The process has remained the same for me since I began writing over 20 years ago. I start off with just myself and my acoustic guitar and let things just stream out of me. Once I get something that affects me internally, I keep hold of it and refine it. Once its a song I then create a home demo of it. A demo can go through many different versions until I get it right. Then I take the demo to the studio and build it again, as part of an album. It was like that for the song ‘The Last Laugh’, written in 1998 and recorded two years later on the debut album ‘Saviour’, and it was like that for the song ‘Stillborn Empires’, written and recorded for the last album ‘The Judas Table’ in 2015. Nothing has changed.

What are you biggest influences and which are your favorite bands? Which new bands do you like most?

I’m influenced by everything that I have loved throughout my life, from all the different era’s and genres. This ranges from 60’s folk-rock/psych rock, 70’s prog rock’ 80’s synthpop / metal and 90’s grunge. After that I can’t really associate with many musical movements. I find it hard to get into new bands, as modern music I find to be kind of formless, either because I’m getting old, or because it actually is formless, or maybe a bit of both. If I was to name any artist who has grabbed my attention over the last few years I would say Chelsea Wolfe’s new album is quite good. I’ve also been quite impressed with the music of some of the people I’ve met  personally whilst out on the road, such as Evi Vine, Riverside or Tranquilizer.

What is your emotional state when you write new material? Does composing melancholic music presupposes a melancholic state of the composer? Is the whole creative procedure an absolutely pleasant experience?

The initial stream-of-consciousness session with myself and my acoustic guitar that produces the embryo of a song is an amazing feeling. The birth of a melody or a lyric that up until that point has not previously existed is an ecstatic moment. Everything after that is a struggle to keep that baby alive and to make it as strong for the world as possible. The completeion of the final demo is the next ecstatic feeling. Then getting it done in the studio is the next struggle. The final reward is having it recorded professionally and released, finally letting go of a tangible entity that came entirely from myself, and the knowledge that it will find someone somewhere and affect their vibrations.

What’s next for Antimatter after ‘The Judas Tour’? Have you started composing new material for the next album?

After ‘The Judas Tour’ ends this year, in 2017 I will launch a new tour, a new format, with a 75% different setlist to what we have been playing this year. I’m very much looking forward to this. Apart from that I am just putting the finishing touches to two CD-single releases in September, which is the song ‘Too Late’, and a studio recording of Antimatter’s version of ‘Welcome To the Machine’ (which the live band have been playing for 18 months and people are constantly asking for physical copies of).  Both have some nice B-sides included, and pre-orders for these are going up soon. Then I’m working on the live DVD ”Live Between The Earth And Clouds” for release in early 2017. And yes, I have recently been letting ideas come through for the next full length Antimatter album, the concept of which I have already had for years now. 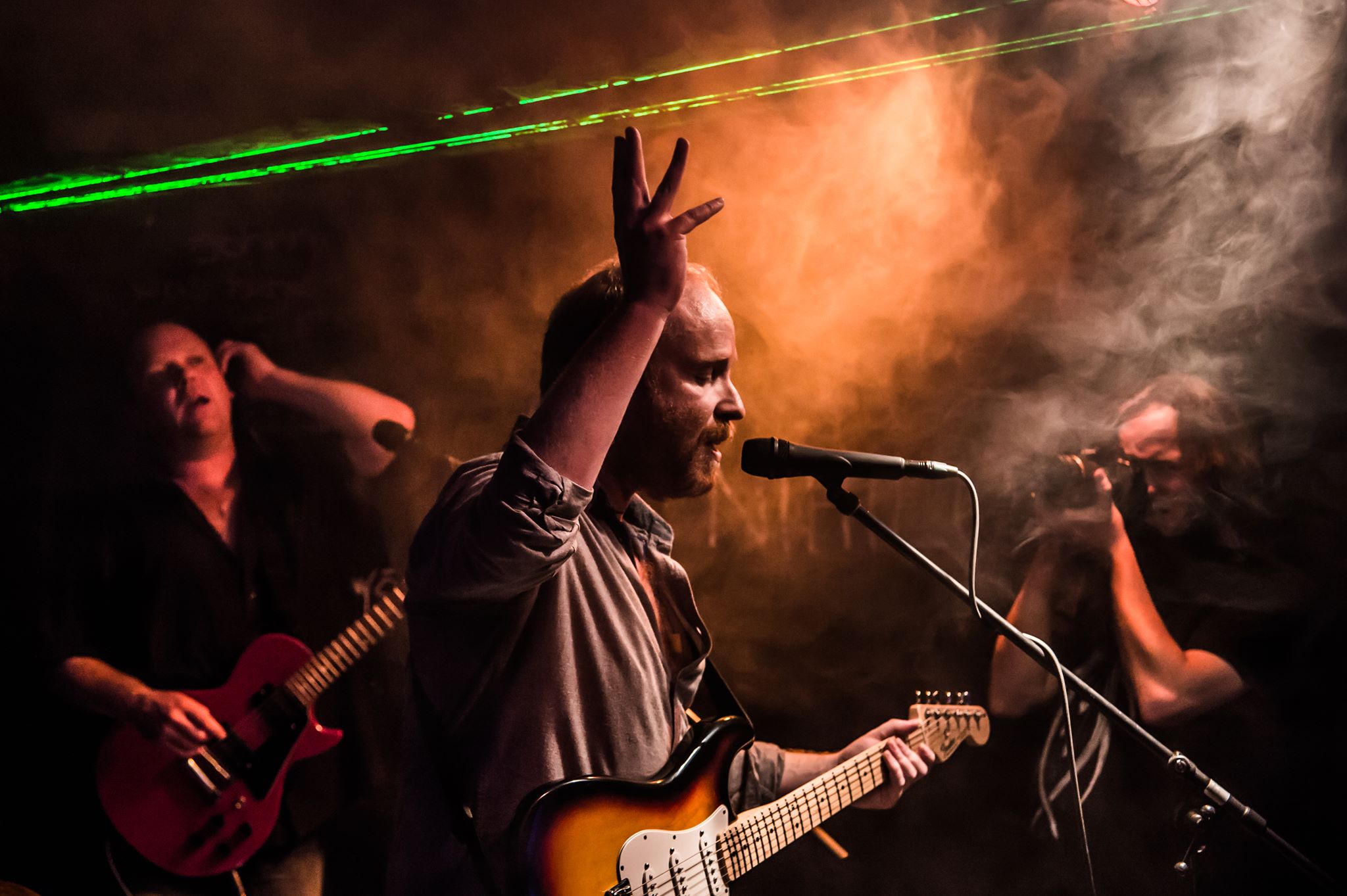 The music of Antimatter is characterized as melancholic rock with ambient overtones, post-rock elements and a rather apparent prog rock influence. Do you consider your music progressive and in what sense?

Sure of course, it’s progressive in two senses. Firstly I’m not constrained to any one ‘genre’ so I can literally progress where I want, in any direction. Secondly I’m very much influenced by true 1970s progressive rock, which I was listening to almost a quarter of a century ago back in 1992 whilst everyone else was still growling, or trying to growl, or in some cases not even growling yet.

How much has the music scene changed since the early 00’s?

I never paid too much attention back then and I still don’t, so I can’t comment. The one thing I can say is that the internet has changed everything since the turn of the century… Nowadays the ground floor of the scene is flooded with hundreds of thousands of bedroom artists all recording albums and trying to compete with each other. Meanwhile the general consumer, for the most part, is uninterested and unable to invest in any of these independent kindergarden bands, as he is too busy being fleeced by high-end, high-profit ‘premium’ merchandise pumped out by savvy record labels and big ‘name’ established brands.

Antimatter is 18 years old today. Which was your happiest moment in the band? Would you prefer the enthusiasm of the early days over the maturity of today?

As I get older Im starting to prefer the maturity and experience of age over the ignorance of youth. Both in my personal and proffessional life. 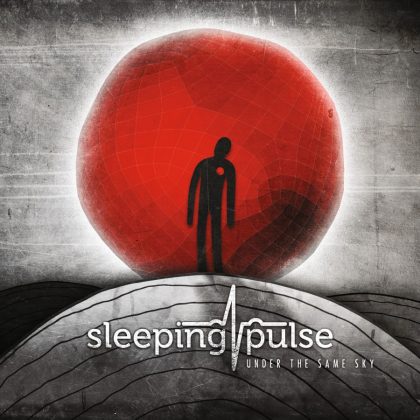 I can’t help but ask you about Sleeping Pulse. Will there be a second album? Are there any plans?

Yeah for sure! Myself and Luis are juggling our own personal projects, but when the time comes that he has time to conjure up some new Sleeping Pulse music, I will be there waiting to write lyrics and melodies for it! I keep pestering him … ‘Luis, Luis, when are you gonna write some new music!?!’ I think I’m starting to annoy him a bit, haha. I’m ready to move on it! I loved the debut!

What should we expect for the two concerts in Athens and Thessaloniki? Are you going to play material from all your albums?

Most of the discography will be covered by our Greek gigs, though we havent sat down yet and planned from start to finish what the setlist will be. Obviously tracks like ‘Leaving Eden’, ‘The Last Laugh’, ‘Over Your Shoulder’… I dont think I’ve played a gig yet where any of those songs havent been played once they were written, so theres a certain amount for material that you know will be there.

Thank you very much for your time Mick! We’ll be more than happy to see you on stage. The last words are yours.

Thank you to everybody for your presence and energy back in 2003 for our first shows there, and also in 2007 for the recording of ‘Live@An Club’. Lets drink to these new shows in 2016!