Long Distance Calling will release their new studio album Boundless on February 2 via InsideOut Music. The album will be a return in purely instrumental pieces, after two releases with vocals before this. 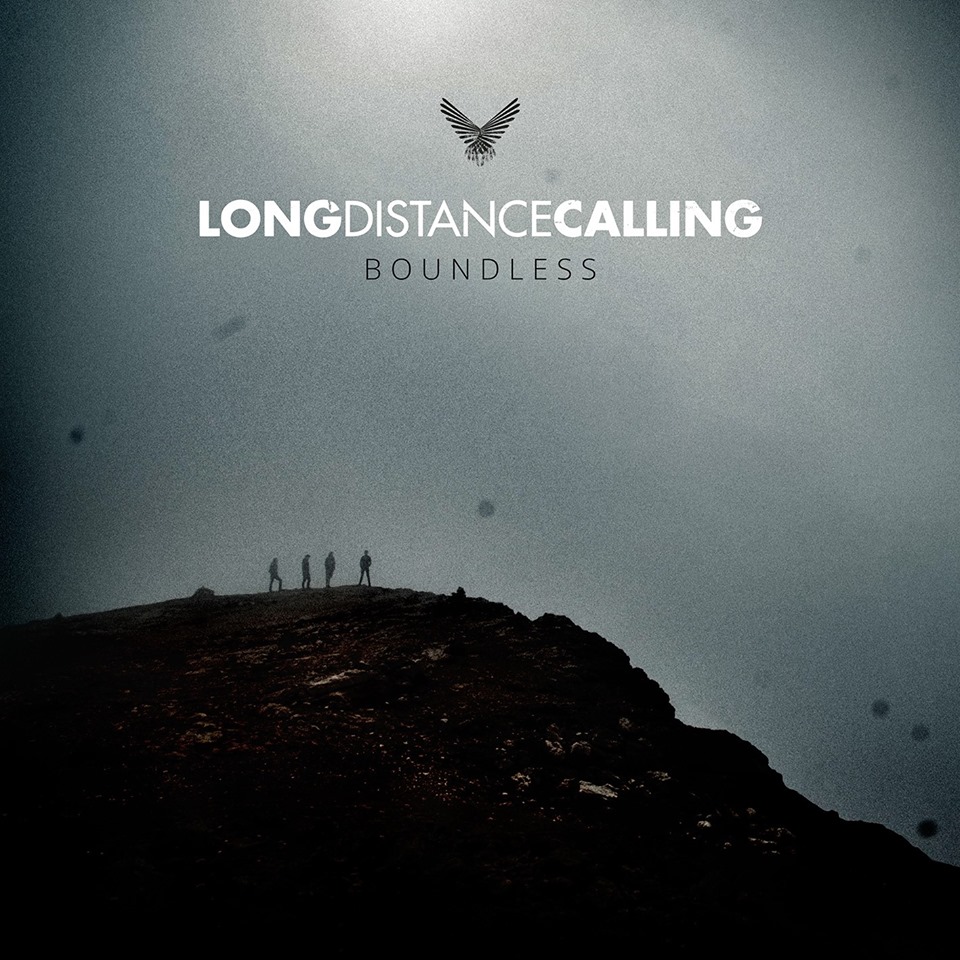 The band state: “This time around, the four of us locked ourselves in a room over a couple of months and pretty much got back to where we started as a band to catch this ‘go with the flow’ feeling. This is probably the purest Long Distance Calling album ever – no guests, no vocals and all instrumental. We’re stoked how it turned out and this album has a lot of energy, heaviness, melodies and twists. We hope you will enjoy it as much as we do.”

The band released a trailer video featuring 46 seconds of their new material. European tour dates also announced which will take place in February and March of 2018.

Tracklist:
Out There
Ascending
In The Clouds
Like A River
The Far Side
On The Verge
Weightless
Skydivers