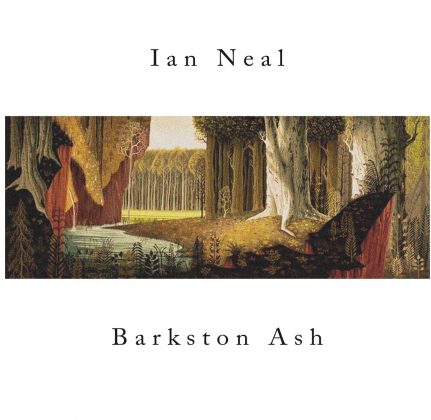 Barkston Ash will be Neal’s fourth album, four years after Astro (the frst two were All in the Golden Afternoon… -2009 and In the Woods -2011).