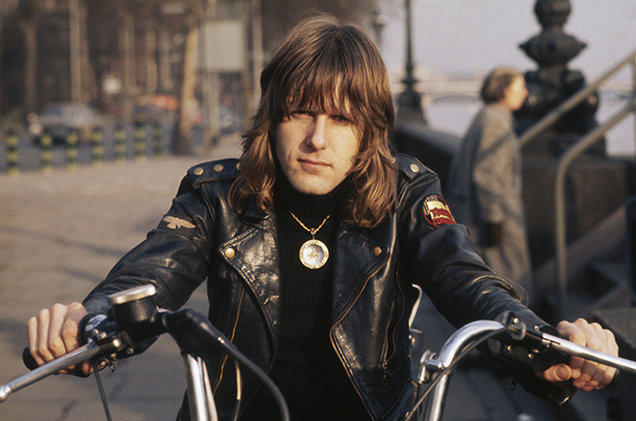 The death of keyboardist Keith Emerson has been ruled a suicide, as was confirmed by the Santa Monica Police. Law enforcement sources tell that Emerson was found dead with a self-inflicted gunshot wound to the head by his girlfriend at his house in Santa Monica, LA.

Emerson had reportedly been suffering from a degenerative nerve disease in his right hand which allowed him to play the keyboards with only eight fingers. As a result, he was struggling with depression.