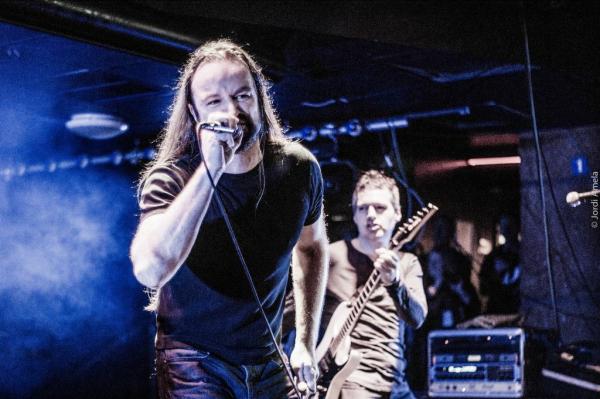 Threshold have announced that they have parted ways with their frontman Damian Wilson. New vocalist of the band is the former band member Glynn Morgan. Specifically, the bands’ announcement states: “Threshold have parted ways with vocalist Damian Wilson. The band have chosen to start a new chapter without him and he has told them he respects their decision. Damian Wilson has been a great frontman for Threshold and the band would like to sincerely thank him and wish him every success in his future endeavors.”

However, Damian Wilson with his own statement, has said that this was not a mutual decision but he respects it. On his facebook page Wilson posted: “Unfortunately this is not a mutual decision, but I respect it. After I had recorded the album and committed to the tour I was informed that Threshold were going to continue on without me.They have every right to make this choice, although it is difficult to part ways with a group of people you’ve shared so many experiences with. I really enjoyed the past decade recording and touring with Threshold and wish them all the best for the future, with the hope we might work again on projects somewhere down the line.”