The new wave of black metal made its appearance in the mid-90s by creating a deafening clash that made it sound all over Europe and helped it to be accepted as the ultimate new trend..

Ved Buens Ende’s first and only album was released in 1995 giving an unexpected face to the new movement. 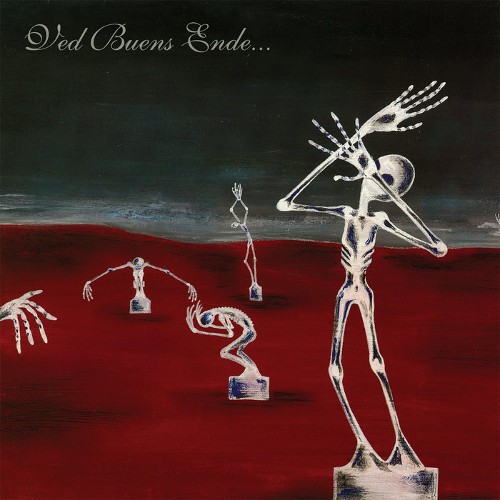 In this newly created genre to which some have attributed a monolithic character and condemn it as trapped in his proclamations, the Norwegians gave a different dimension.

Written in Waters can be seen as a pioneer for progressive black metal and verifies that the source for the renewal of metal music lies in its extreme manifestations. The album is the matrix for many avant-garde metal records that followed in the years that followed, a bold work that justified the radical songwriting in the black metal field. A bitter album, influenced by the consolidated black metal sound and the psychedelic past of rock music. The voice of Carl-Michael Eide who almost narrates the lyrics is startling. The setting is reminiscent of an autumnal day in a Norwegian landscape whose melancholic tranquility is marred by the threat of rain when Vicotnik’s black vocals burst out to come again after a time of non-reassuring tranquility. Everything is reminiscent of pain and perseverance to stay in the present. The lyrics are poetic with a bitter riddle in every song reminiscent of the past as an escape from pain.

Written in Waters does not exude nihilism, but the melancholy that gives birth to the weight of nostalgia. The awareness that what the lyricist craves has been lost in the maze of time while the present is a parody of past times. Ved Buens Ende have since fallen into inertia, offering only a fleeting glimpse of the path that black metal could take. Fortunately, through In the Woods …, Dødheimsgard and Virus (all include Ved Buens Ende members), their legacy continued. 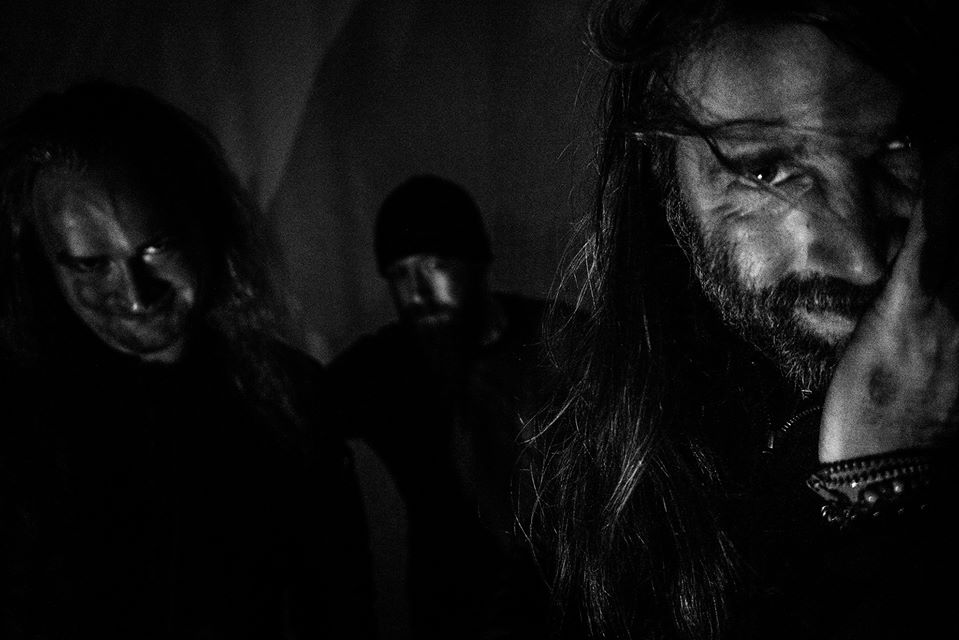 And yet, almost unexpectedly, the return of Ved Buens Ende is a fact, and we expect the successor of this masterpiece. Years after the band’s breakup, but with the members enriching their experience through the great contemporary bands they’re involved, the reborn Ved Buens Ende is here again. And the first taste of their return will be given through their tour which will include Greece. Fuzz Club, March 6th. We’ll be there!