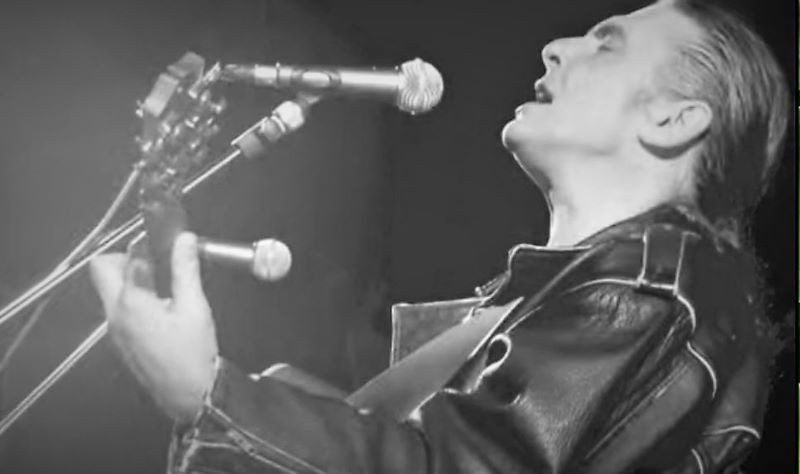 Greek singer / bassist / guitarist / composer Stavros Logaridis has passed away at age 69 after after a long battle with cancer. Born in Constantinople, he came to Greece when he was 15, and later formed Poll alongside Kostas Tournas. In 1972, one year after the release of Poll’s debut album (Άνθρωπε… – 1971) Logaridis (bass, acoustic guitar, vocals) formed the legendary prog trio Ακρίτας with Aris Tasoulis (piano, organ, keyboards) and Giorgos Tsoupakis (drums) and the band’s first and only self-titled album was released in 1973 and is considered a progressive rock masterpiece. He also released 13 solo albums.

Logaridis will be forever remembered for his unique vocal talent and his unconventional songwriting.