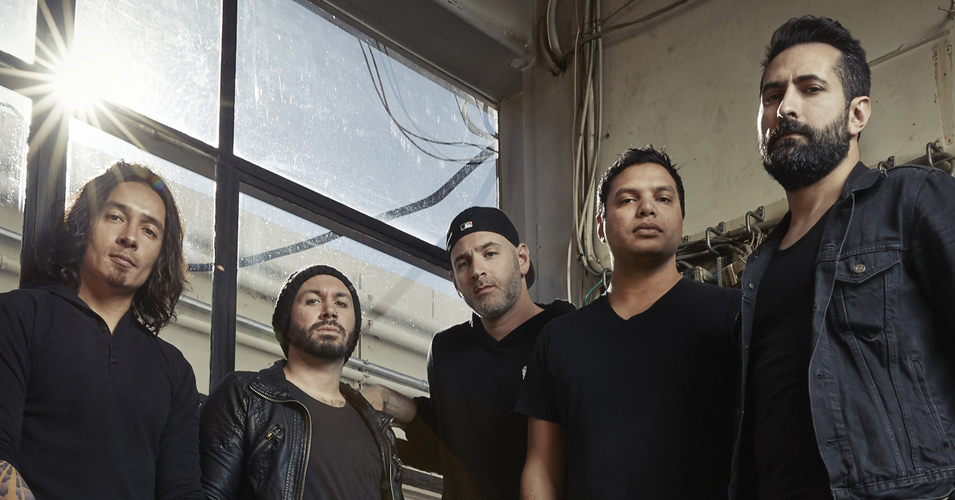 Periphery have streamed their new single, a live version of Marigold from their 2016 album Periphery III: Select Difficulty. The new live version is taken from the band’s very first live album, the 10-song Live in London which they will release digitally on November 13.