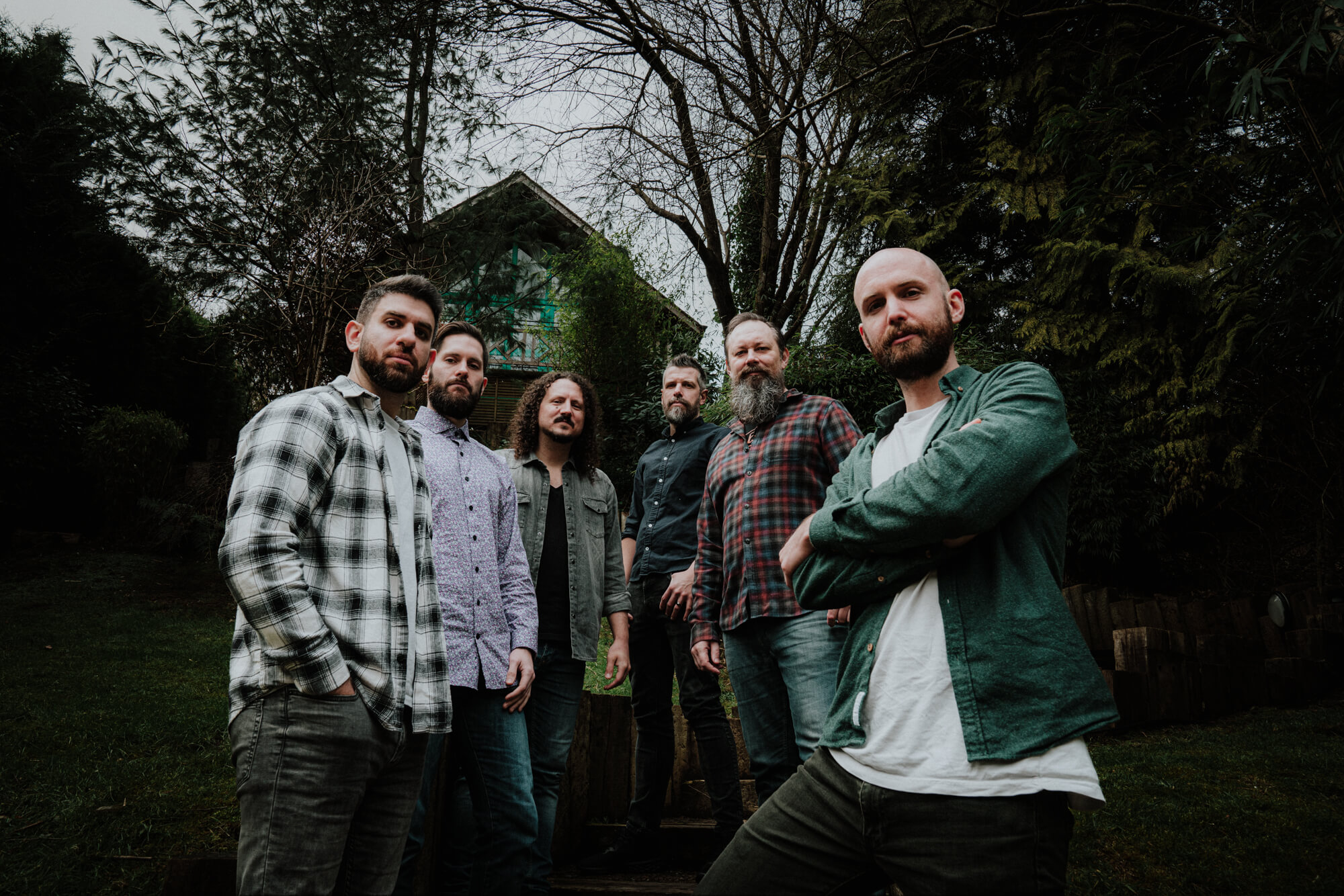 Haken have released a video for a brand new single, Nightingale. The new seven-minute song is the band’s first official collaboration with new keyboard player Pete Jones who returned to Haken to replace Diego Tejeida last year. Jones was the band’s original keyboard player, leaving the band in 2008.

The band state: “Nightingale was the first track Pete Jones presented to the band after rejoining Haken this year. The initial song idea quickly inspired of the classic Haken sound and naturally evolved into some new harmonic territory. The song ranges from delicate moments to monstrous riffs. We enlisted Jens Bogren to mix Nightingale and, as always, he’s blown us away by capturing every detail while delivering power and energy. We couldn’t be happier with the finished product. Lyrically, the song reflects on the creative process itself; with a message that although it may be difficult of late, we must remember to be thankful for the positives in life; be they big or small.”

Nova Collective – The Further Side