Kostas Sampanis is a composer and guitarist from Athens. Graduate of the Department of Music Studies of EKPA, with parallel studies on electric guitar, classical harmony, modern theory and jazz harmony at the Conservatory of Music Practice. He realized his love for progressive sound from a young age. He was influenced by many bands and artists, most notably Opeth and Porcupine Tree who played the most important role in his personal aesthetics and the way he perceives sound.

Autumne is his first record which includes 5 instrumental prog rock tracks that take the listener on a journey through very melodic, emotional paths, creating a deep nostalgia for specific times, places and people. Kostas’ compositions take us to the places where he grew up, to his first experiences, to the first music he ever heard. In figures of his loved ones, in his love and respect for nature, where he was born and the desire to engage in music.

The music, the orchestration and the guitars were handled by Kostas Sampanis. George Pouliasis (Playgrounded) played drums, Elias Karkavelias played the bass, Stelios Frangous played the piano. The strings that are heard in A Heartbeat Away were programed in the studio of Dimitris Radis (we.own.the.sky), arrangement by Kostas Sampanis – Dimitris Radis. The production was carried out by Kostas Sampanis & Mikko Chris Vlachos, the mastering by Giannis Christodoulatos (Sweetspot Productions), the drums were recorded in Soundflakes studio, the piano in Antart Studios, bass, guitars and mixing in 8yard studios by Mikko Chris Vlachos, while the artwork was created by Bewild Brother. The engineering was done by Mikko Chris Vlachos.

Αutumne is out on all digital platforms and will also be released on CD. 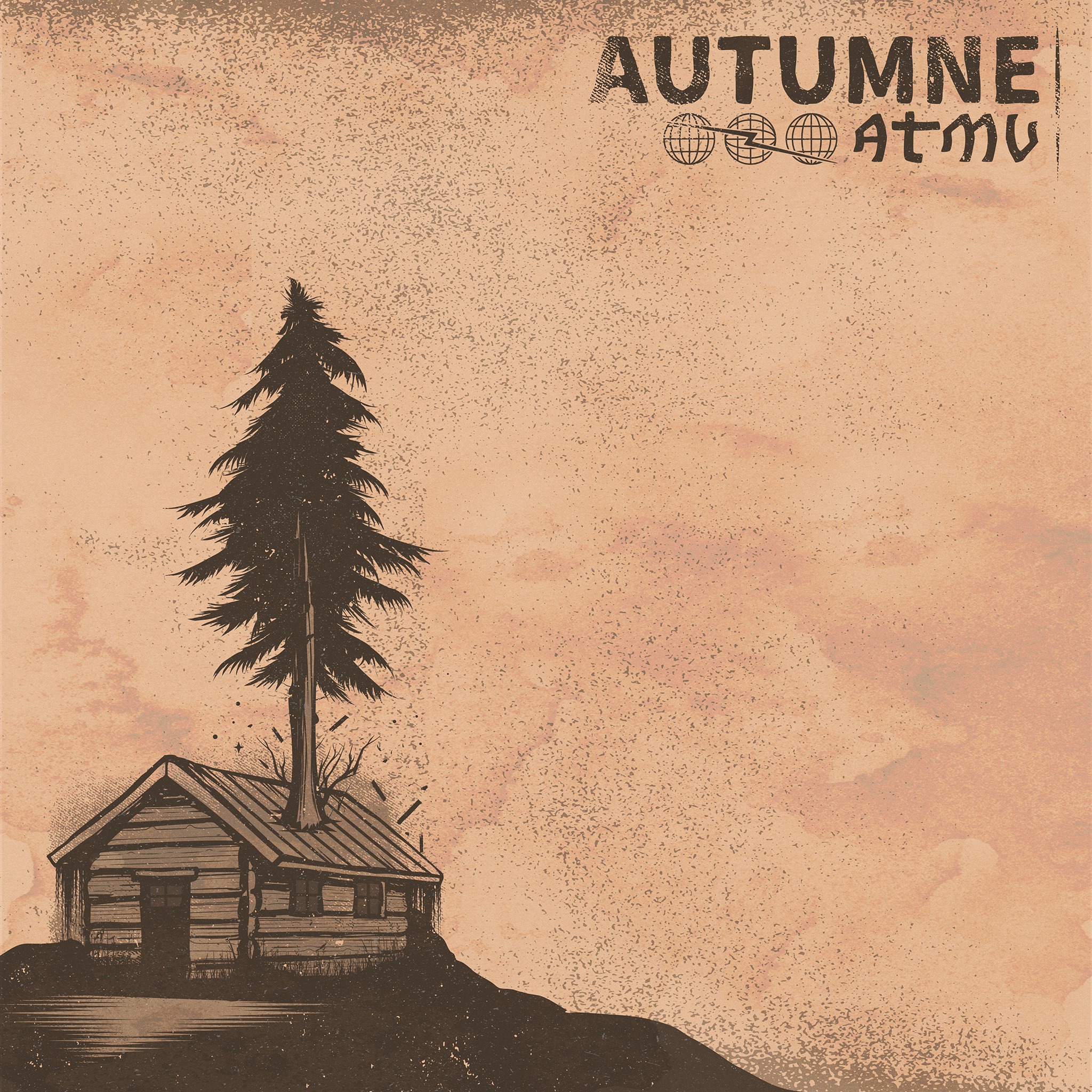