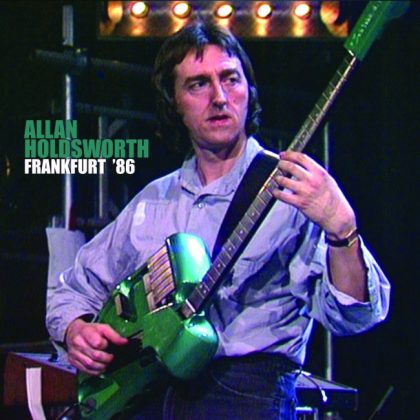 The double-disc CD/DVD set features the legendary late guitarist in a concert at the Deutsches Jazz Festival in Frankfurt, Germany on February 16, 1986. The set features both audio and visual versions of the nine-song set recorded and filmed for German television. The audio and video have been digitally remastered from the original tapes.

In this particular concert Holdsworth was backed by drummer Gary Husband, bassist Jimmy Johnson and keyboardist Kei Akagi. Husband also wrote liner notes for the set, based on his personal memories from the gig.

You can also check our article ’10 milestones in the career of Allan Holdsworth’ HERE.

10 milestones in the career of Allan Holdsworth