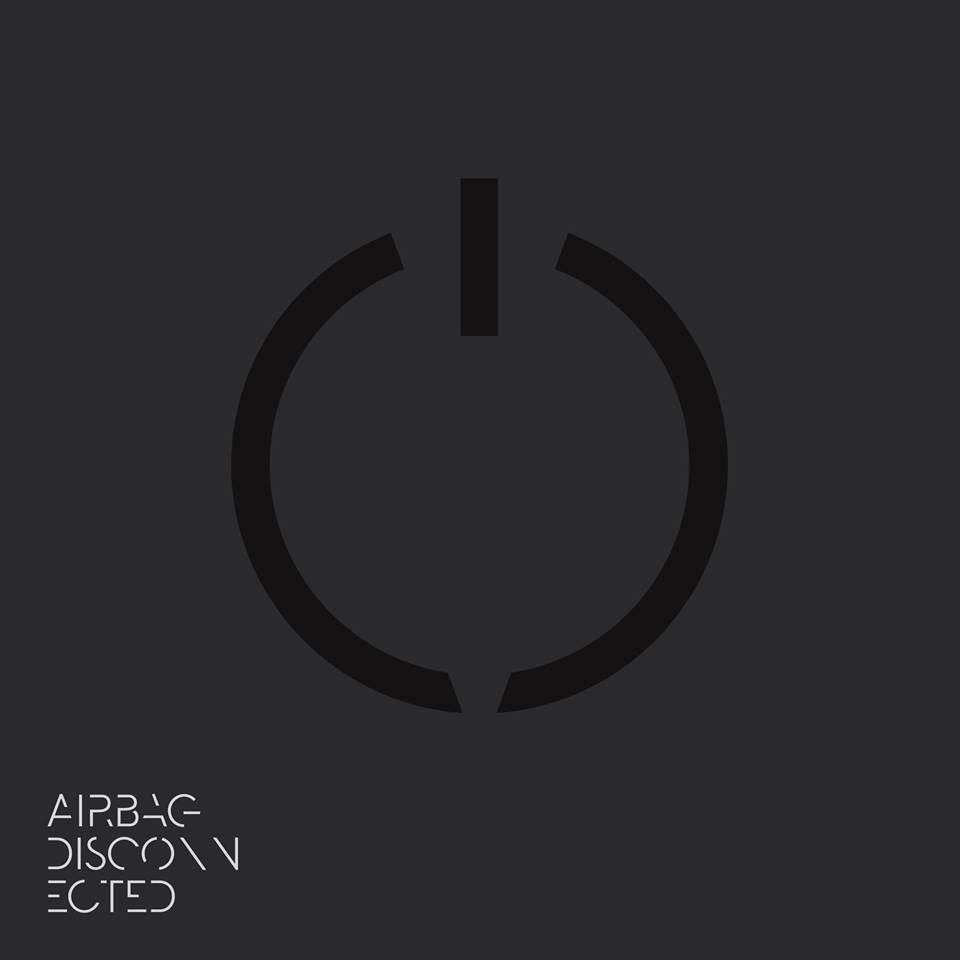 When the Norwegians Airbag were formed, even they themselves could hardly predict the success and recognition their work would receive so far. Their debut album, “Identity” was released in 2009, but they became widely known with “All Rights Removed” [2011]. “The Greatest Show on Earth” [2013] confirmed that Airbag is a considerable force in modern prog and their next step had already drawn the attention of many.

“Disconnected” seems as a criterion for the future course of the band -ascending or not- in an environment of high demands, and it contains the answer to the key question concerning Airbag which is associated with the ghost of Pink Floyd behind almost every track.

Walk on a safe path

“Disconnected” comes at a time when the band seems to have found its role within the huge contemporary music scene, with the positive reviews and live performances next to prog giants (e.g. Marillion) being convincing arguments for the above. Their devotion to the sound of Pink Floyd and specifically that of David Gilmour (which at times reaches the limits of imitation) and their undoubted executive flair have rightfully gained them recognition.

The atmosphere and the adequate sound setting of the album have always been a priority for Airbag. Faithful to this “tradition”, once again it seems that the work in the production has been carried out carefully and in accordance with their high standards. However, the reappearance of known elements is not limited in the production. In “Disconnected” one can detect elements such as melodic vocals, atmospheric patterns, alternative doses and of course the sound of David Gilmour’s guitar, all that stuff that has made Airbag known so far. So, despite the promising introduction of “Killer”, the rest of the album, with exceptions that rather confirm the rule, moves, in a way, in a ‘rehash’ of compositions that do not provoke the listener. In a nutshell, the observation of a more conscientious and painstaking work, is not enough to convince the listener to press the “repeat” button.

My opinion is that while the alternative character is always welcome, the key element for Airbag is the songwriting. With the exception of the 13-minute title track and the opening “Killer”, the rest of the album is rather weak. Certainly, “Disconnected” is a good album, but adding some adventure seems rather necessary for the future of Airbag.

Airbag return with their fourth album entitled “Disconnected”, trying to establish themselves and gain fans after the good “The Greatest Show On Earth”. The album starts with “Killer”, a very interesting –and relatively upbeat- with a guitar solo that reminds us of the love of the band for David Gilmour. Unfortunately (or fortunately), the love for Pink Floyd and David Gilmour continues during the rest of the album with more mid-tempo rhythms and with the guitar creating a nice melancholic atmosphere. Certainly, it is not something strange or bad since the tracks are well played, but Airbag continue to spend all the energy writing songs with, more or less, a tribute character. Another weak point of the album concerns the mixing, since while Asle Tostrup’s voice fits perfectly with the songs and Bjorn Riis’ guitar sounds crystal clear, the drums sound quite stuffy so the tracks lose in dynamism.