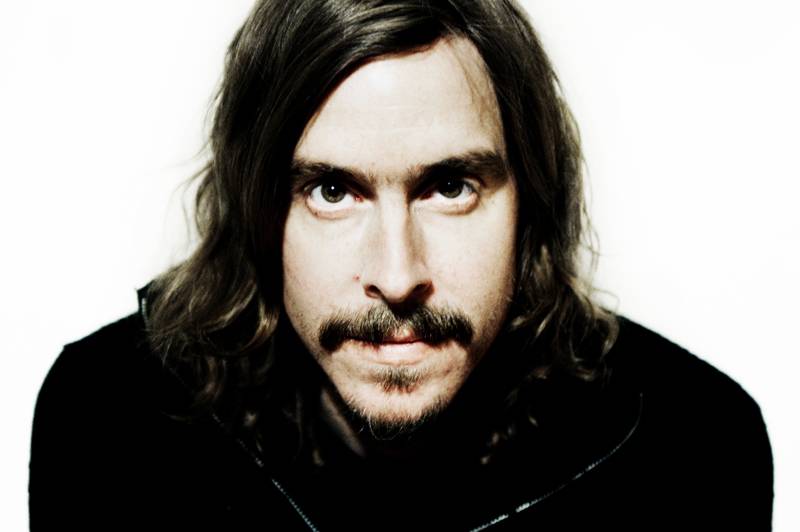 Mikael Åkerfeldt  in one of his recent interviews has mentioned the possibility about collaborating with Devin Townsend. Specifically he said: “Well, actually, if I say anything about it, people are gonna be expecting something to be released. Some of these… I don’t know how many projects I’ve been in, and all of them have been talked about when you’re drunk. I had a band with Jeff Loomis, from now Arch Enemy. [We were] like, ‘We’re gonna have a band.’And a band with Brent from Mastodon. And I was gonna have a band with Yngwie Malmsteen, even if I never met him. But [there was] talk [of] a lot of shit—a lot of shit. But this one, and since [Devin] already mentioned it, yeah, I talked to him about doing something. Not [just] me and him… If it happens, which it may well not do, it will be like a band of musicians.I came up with the idea, talked to one guy from Sweden that I love his voice. I talked to him, and he’s, like, ‘If you’re doing it, if you’re in, I’m in.’ And then I met a keyboard player, asked him and he said, ‘Yeah, I’m in.’ I talked to a drummer, ‘I’m in.’ I talked to Devin, ‘I’m in.’ The idea for this—again, if this happens—is to have a band consisting of lead singers. So the vocals first and instruments second, because that’s been gone missing in music, I think, now. So people that are comfortable singing lead vocals. And then if they are a bass player or a drummer, that’s great. But the singer is the most important thing, that they have a lead-vocal-type voice, if you know what I mean. So the band, if it happens, it’s not gonna be anything big — [we’ll] just do a record for the fun, if we get there, and, like I said, focus on singing and harmony vocals. Like, one takes the lead and the other guys are singing harmonies. Because I love vocals and I’ve been missing that in the rock scene.”