Parthian Shot announced the release of their full-length debut album: 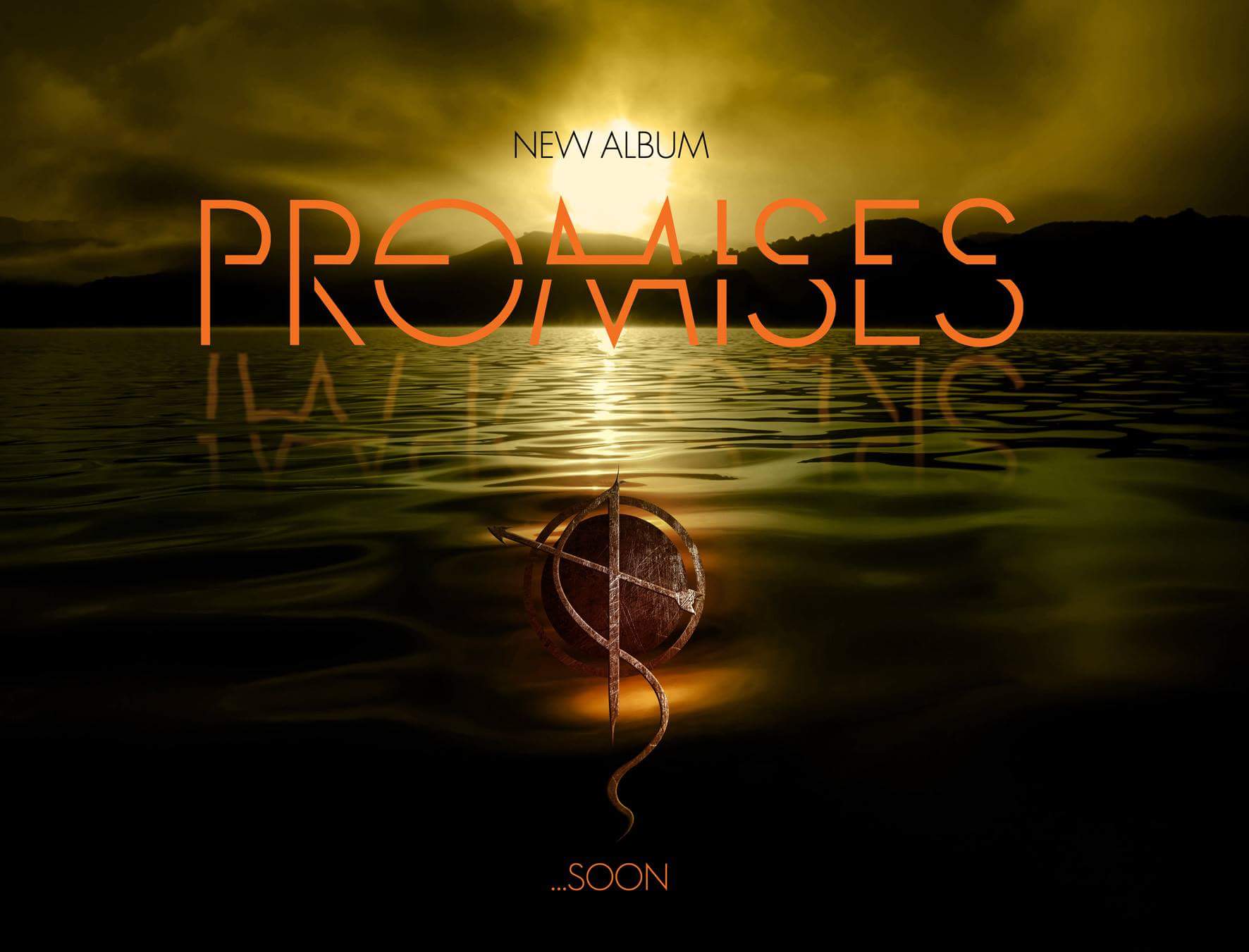 After a long wait, we are pleased to announce that our debut album is complete.
The title is “Promises”, and it will include 9 songs, with a total duration of 70 minutes.
Right now we are at the end of the mixing process with Dimitris Dimitriadis at the wheel at Zero Gravity Studios, while mastering will be undertaken by Anestis Psaradakos at Athens Mastering Studio.
Meanwhile, the band is in the process of searching for a record company while carefully planning its next steps.

Thank you for your patience.
P.S.