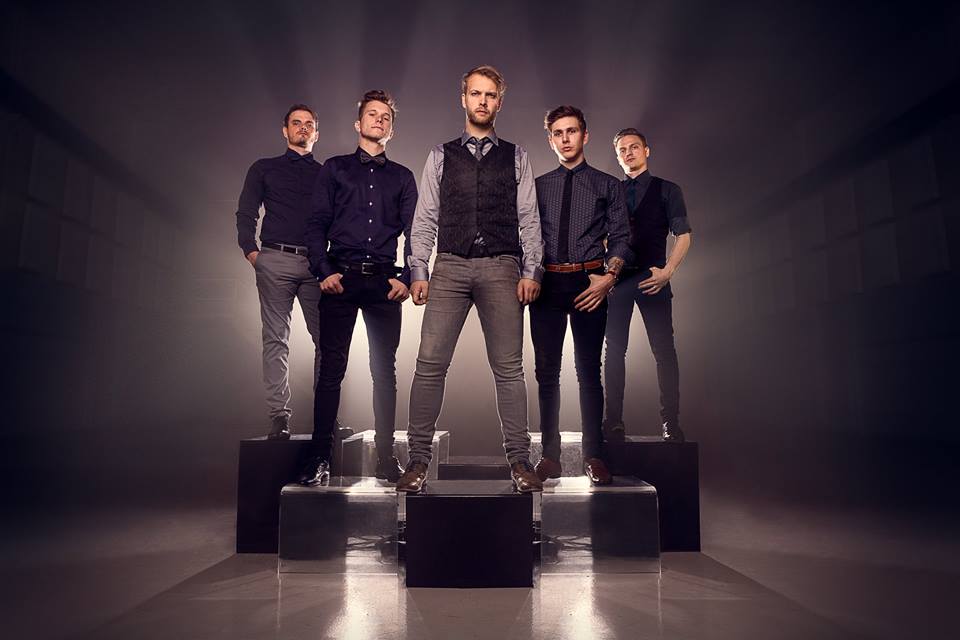 Leprous have announced that they are parting ways with their guitarist Øystein Landsverk. Landsverk left the band for personal reasons and his relationship with the rest of the group is good. Specifically he states: “have been playing in Leprous for about 13 years, so this is a very weird statement to write. I have no idea what to say. I hadn’t played guitar for more than a couple of years before I joined, and my bandmates weren’t exactly wizards at the time either. Over the years we’ve learned to play together, to compose, do live productions, make music videos, and so much more. I’ve been fortunate enough to travel and see a huge amount of places, meet a bunch of people and enjoy interesting, weird and funny experiences, alongside my best friends. We have gotten nothing for free, and worked hard to arrive where we are today. But all this comes at a price, and I am no longer motivated enough to go 100% for only Leprous. It’s a heartbreaking decision for me, and I have no idea if this will be the right choice. But c’est la vie, I guess. You try to make the best of what you have in front of you at any given time. Leprous will undoubtedly keep going strong, and I will have the best of replacements! I truly wish my friends and the band all the best for the future, and I can’t wait to see what’s in store for them. A huuuuge thank you to all the fans and their support all this time!! I am sure we will meet at a Leprous show in the future”.

His replacement is Robin Ognedal who is touring with the band right now. Ognedal will now be an active member in the writing of their new album “Malina”. Additionally, the band has officially announced that the bassist Simen Børven is an official band member. Simen has appeared in the previous two releases of the band but he was never officially announced as a member. If you wish to read the full band statement click here.