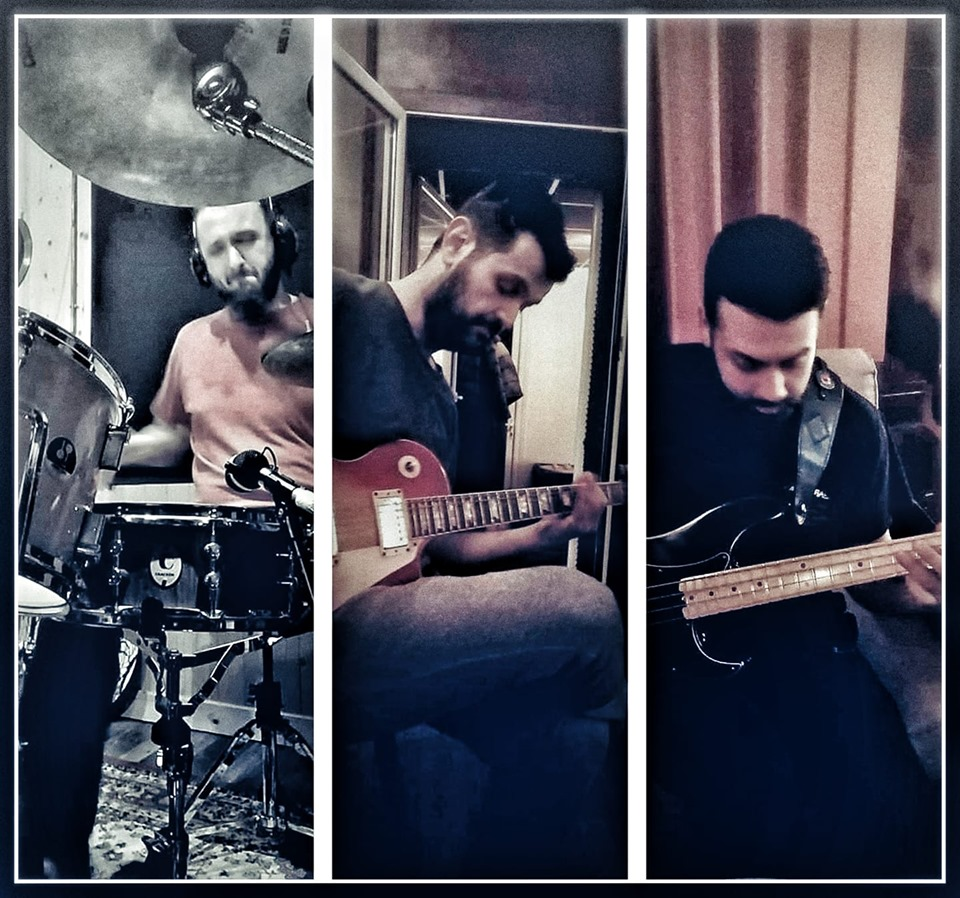 Greek prog/avant rockers Mother Turtle return with their fourth album, entitled Three Sides To Every Story.  The title as well as the cover are purely symbolic, because once again, due to the bands tendency to experiment with different sounds and moods, they now present themselves as a power trio (being a sextet in the previous two albums and a quarter in their debut).  With just guitar (and some guitar synths…) , bass and drums, they create three songs in three completely different styles. 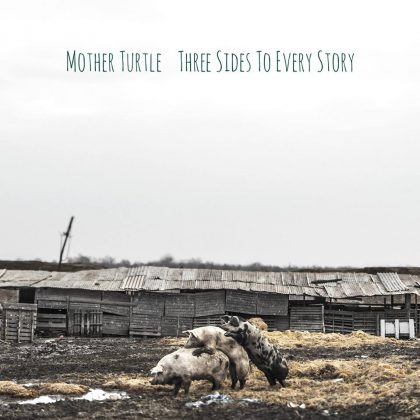 Recorded, mixed and mastered at Blueberry Productions Co. by Konstantinos Kofinas The cover is a photo by photographer/director Synodinos Moschidis.