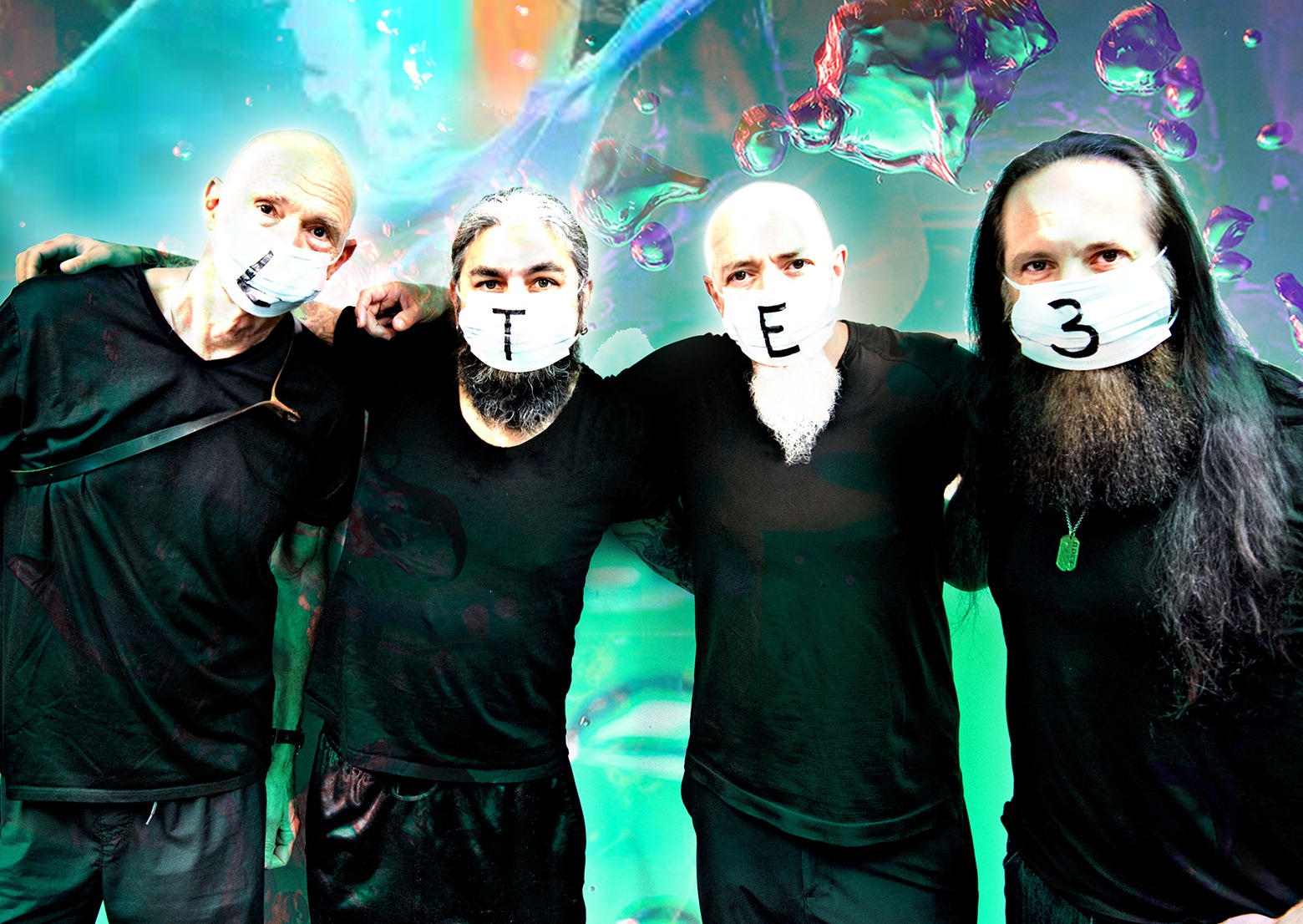 Members of Liquid Tension Experiment uploaded a photo which confirms that the band will be back with a new album.

Jordan Rudess revealed in a fan-requested cameo video message that a reunion of Liquid Tension Experiment is highly probable. Sitting at his piano and playing as he answered a question regarding the future of LTE, Rudess stated: “Well, the answer is we are looking at our schedules, we are organizing a time. With the pandemic, it’s been a little difficult to coordinate personal kind of gatherings, but it looks very good, my friend.”

In 2019 Jordan Rudess and John Petrucci had both acknowledged the possibilities of reuniting with Mike Portnoy again for LTE. Rudess told Ghost Cult Magazine at the time: “Everybody is into it. We all kind of agree that it would be cool. It’s more a question of timing. It’s a combination of finding the right time to do it. Everybody has got so much on their plate with a list of things that they want to do, have to do. This is something that we want to do, and we will do at some point, but scheduling-wise, that’s the complication.”

In March of 2019, Petrucci had stated via The Everyman Podcast: “I know that’s something that people are curious about and would definitely enjoy. I’m open to it. It’s not something that we really have been talking about too much because we’re so busy and we have a tour coming up, but we’re all friends, we’re all in touch and open for that, so I’m sure that’s something that everybody would love to do at some point.”