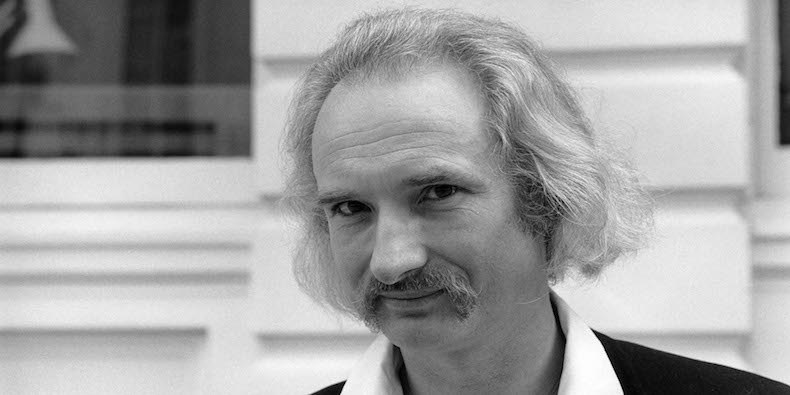 Holger Czukay, the bassist and co-founder of German krautrock pioneers Can was was reportedly found at Can’s famed Inner Space Studio in Weilerswist, Germany, where he was living. Construction workers realized that they had not seen him on the property for a few days and a neighbor eventually found him in his apartment. The cause of death has not yet been announced.

Apart from being one of the main figures in the krautrock movement from the late 60s, Czukay was a multi-instrumentalist whose vision bridged pop with punk, electronic music with avant-garde and rock with ambient music. Apart from his work with Can, Czukay released nine solo albums, of which 11 Years Innerspace (2015) was the latest.