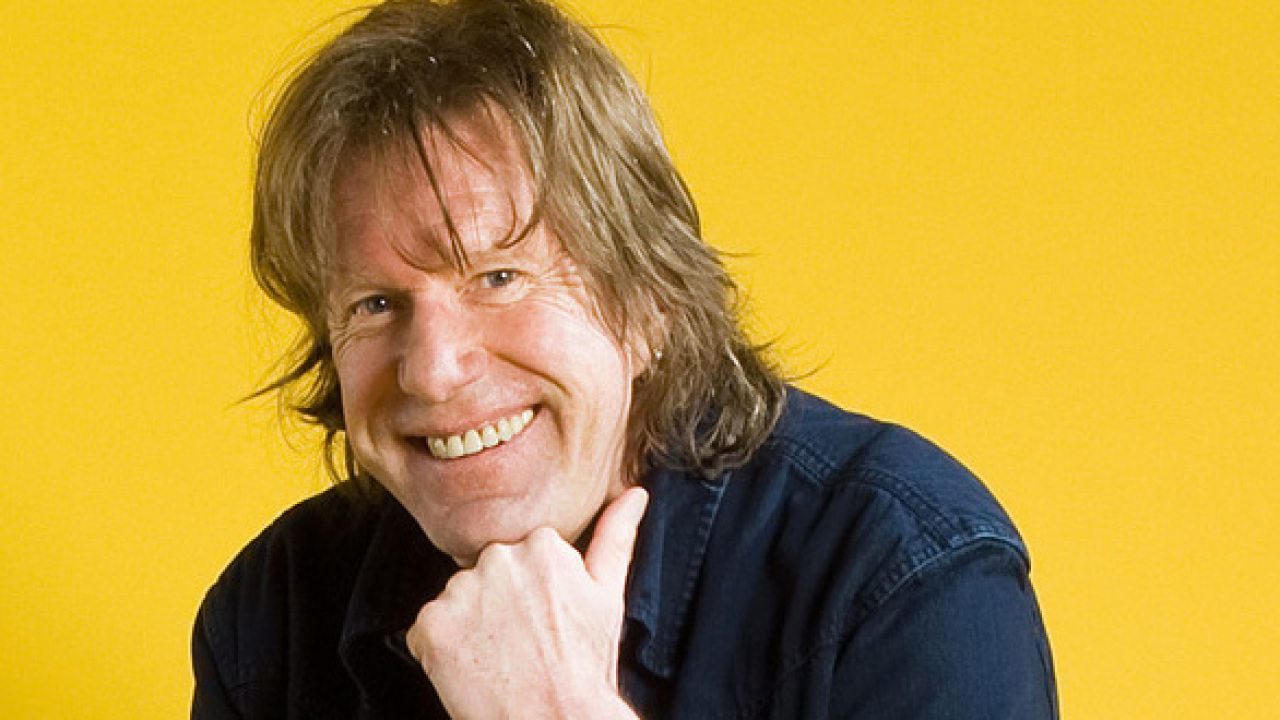 Keith Emerson died yesterday at the age of 71. The news was announced by the Emerson Lake & Palmer Facebook page and official website. The statement reads: “We regret to announce that Keith Emerson died last night at his home in Santa Monica, Los Angeles, aged 71. We ask that the family’s privacy and grief be respected.”

A tour to Japan was planned for next month. 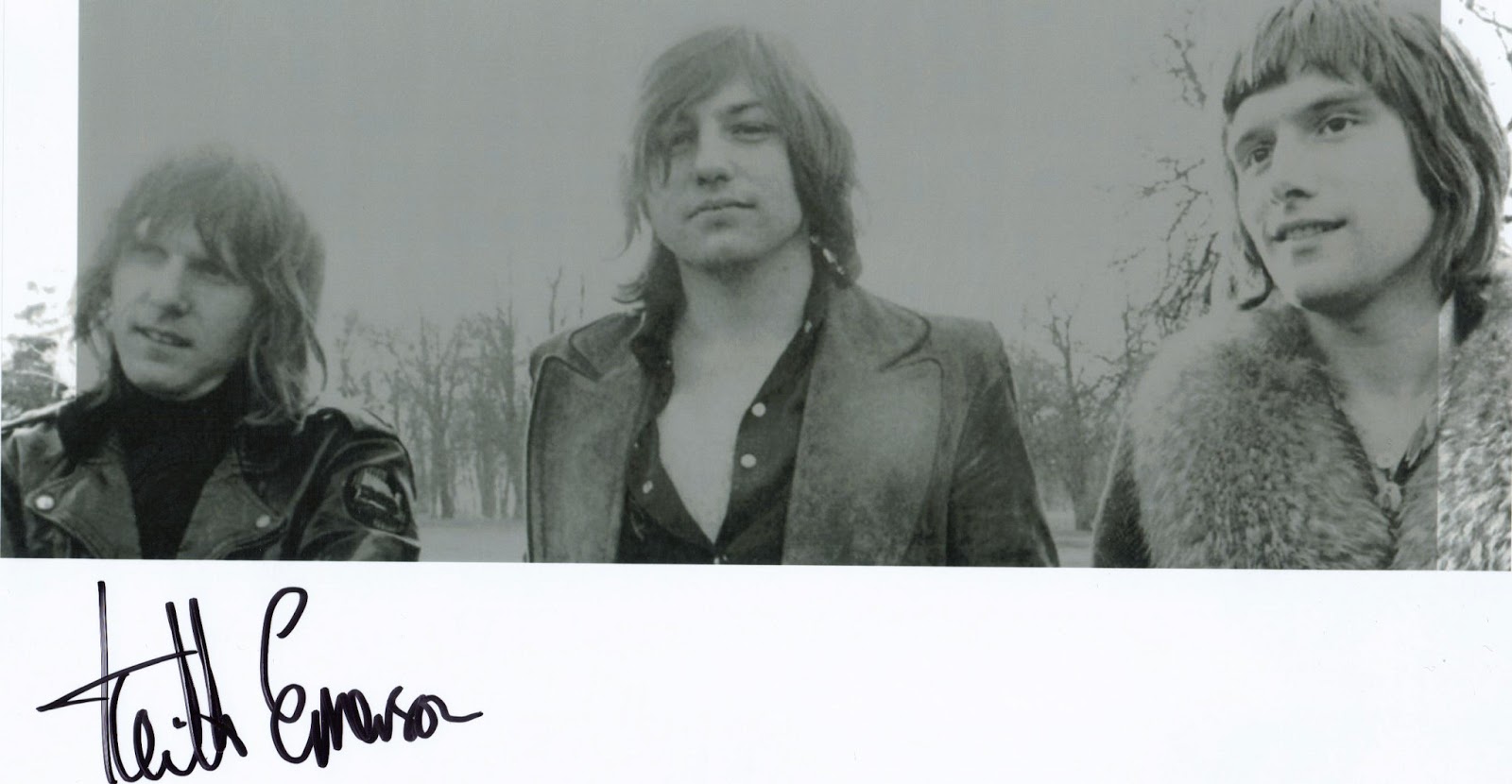