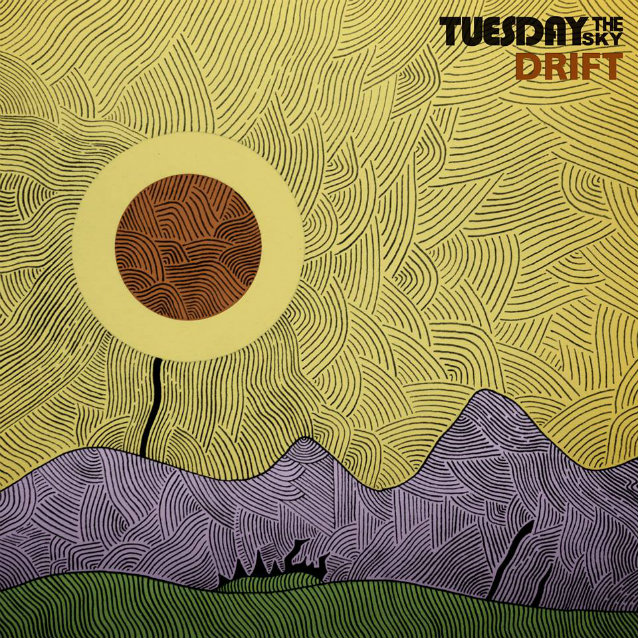 The founder of Fates Warning, Jim Matheos has announced the release of the debut album of his new ambient instrumental rock project, Tuesday the Sky, entitled Drift. The album, which will be released on June 30th, was written during the downtime after the release of Theories of Flight and before the start of their world tour. Matheos states about the music in the album: “it’s a lot about creating a mood and letting that sink in and develop over long periods of time, as opposed to the more frenetic format of most prog music.”

The album features appearances from drummer Lloyd Hanney (God is An Astronaut), keyboard player Kevin Moore (OSI, Chroma Key, Dream Theater) and vocalist Anna-Lynne Williams (Tresspasers William) who provides ethereal vocals (of the non-verbal kind). On the possibility of this project going on the road, Jim Matheos said: “It would be a challenge to bring this project but it is an interesting idea and one I would at least consider if there seems to be enough interest.”