Karisma Records have announced that Contrapasso, the sophomore full-length album from the young Norwegian prog rockers Seven Impale, is set for release in the Autumn. 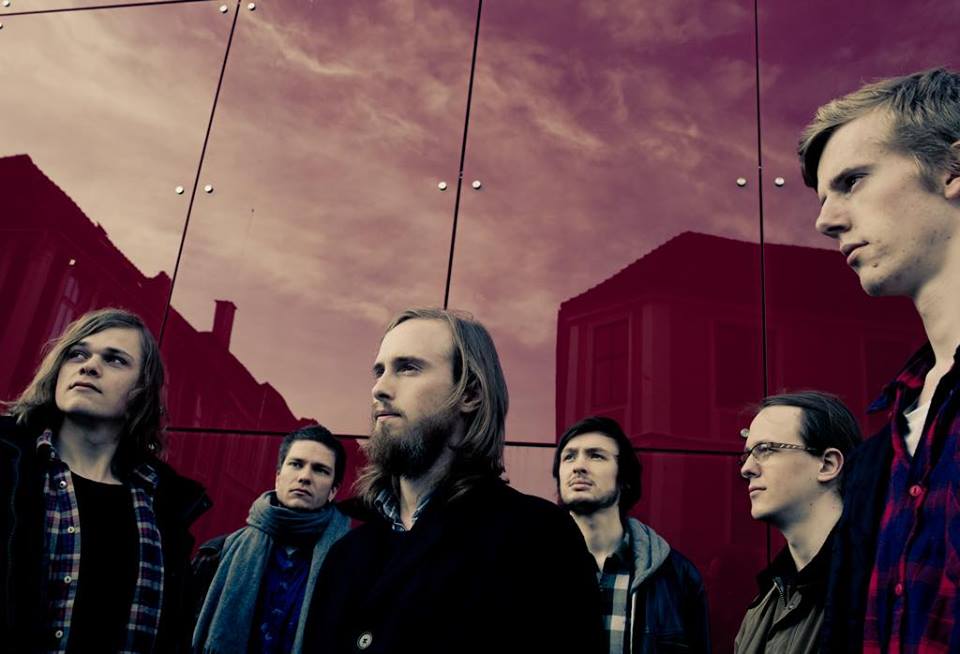 The label’s announcement is as follows: “As you can imagine with such a young band, Seven Impale have grown a lot since their debut. They have continued to explore the unique sound they started to develop on City Of The Sun, and, as their confidence has grown, they have taken that sound further, becoming more experimental, and adding complexity and harder soundscapes, along with more catchy and upbeat tracks. Let’s just say that Seven Impale don’t believe in genre boundaries, and thankfully, they have lost none of their youthful enthusiasm in the process”.

Contrapasso was recorded at the Solslottet Studio, with the band once again calling upon the services of Iver Sandøy, known for his work with bands like Enslaved and Krakow, to name but a few. “This time our producer, Iver Sandøy, has taken an even bigger part in making decisions regarding the arrangements and instrumentation” commented the band, who went on to explain that “the process of recording this album has been quite different from last time. There have been countless edits and changes from the material we brought with us into the studio. It’s been a long road which has been worth every step, and the result makes it all the more clear why, once again, we chose to work with Iver.”

“Early on in the process of creating the album, our vision for Contrapasso had much more of a thematic concept, and we think this comes through in the form of a more unified (though quite diverse) album. We’re not going to go too much into the meaning of the lyrics, but you could call it a darker counterpart to City Of The Sun. Darker not only in concept, but also darker and heavier in sound, but with an even bigger dynamic range. In many ways it’s weirder and more experimental, while still sounding 100% like Seven Impale.”

City Of The Sun was voted as #3 best release of 2014 by the reviewers of Progrocks.gr (click).