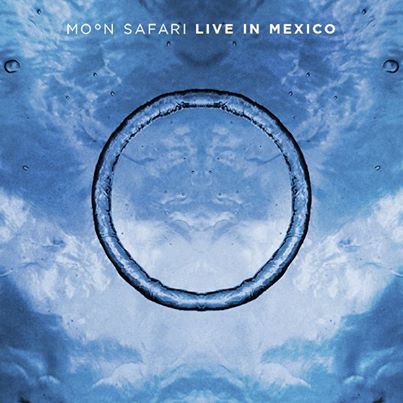 There have been some changes in the Moon Safari line-up once again. According to the bands Facebook, Tomas Bodin is forced to cancel his planned participation on next years Cruise to the Edge festival. His tinnitus has been acting up and it’s become a problem to the point where he’s now forced to take a break from live music performance. The band understands and supports his decision and they wish him all the best in his recovery.