John Petrucci will release his second solo album, Terminal Velocity, on all digital and streaming platforms on August 28 and on CD and vinyl on October 30 through The Orchard Music on his Sound Mind Music record label. Terminal Velocity was written and produced by Petrucci, recorded by James “Jimmy T” Meslin and mixed and mastered by Andy Sneap. The artwork was created by Sean M. Smith at Echo Designlab. The album sees the return of bassist Dave LaRue, who played on John’s debut solo album and subsequent G3 tours, as well as, his reunion with Mike Portnoy. 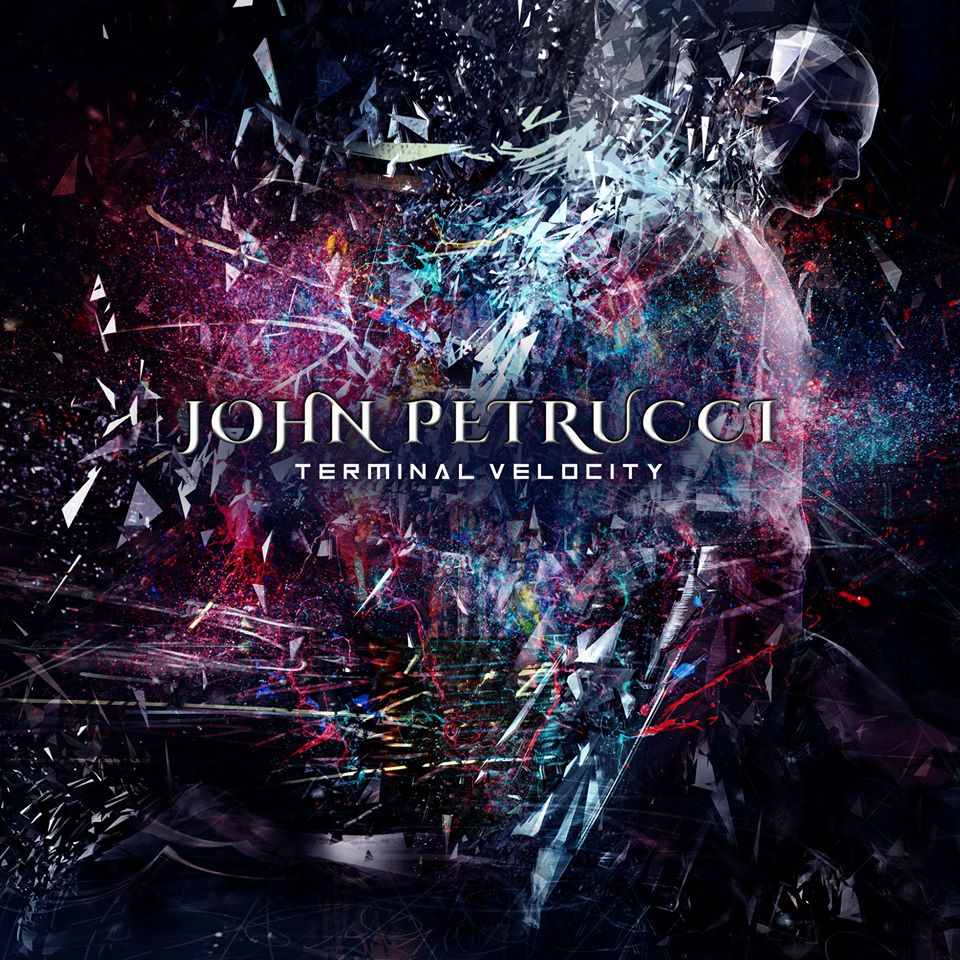 Petrucci says: “It was awesome bringing Dave back to play bass on this album. He is just such a monster player who can handle anything you throw at him with tastefulness and unmatched musicality. His melodic approach to bass lines along with impeccable technique and groove for days really stands out on these tunes. Having Mike play drums on this record was really special for me and he did an absolutely incredible job navigating the various styles and technical challenges my music presented in the way that only he can do. It was very cathartic for the both of us, I think, to be playing music together again after all these years and it really felt great! Mike’s spirited, intuitive and energetic playing truly helped to elevate these new songs to a level that I couldn’t be happier with.”

The official music video for the Terminal Velocity title track can be seen below.

Petrucci said about the track and video: “Terminal Velocity was actually the first new song that I wrote for the album when I entered the studio in March of this year. It stemmed from one of the many ideas and seeds that I had collected over the past several years. I literally began with the opening motif and built the rest of song from there. I think it’s a great lead-off single and nicely represents a few of the different stylistic sides of this record that I wanted to explore as a guitar player; The melodic / thematic side, the riffing side, and the shred side. Mike and Dave both did an amazing job bringing this song to life as well, with all of the energy that they injected when recording their performances.”