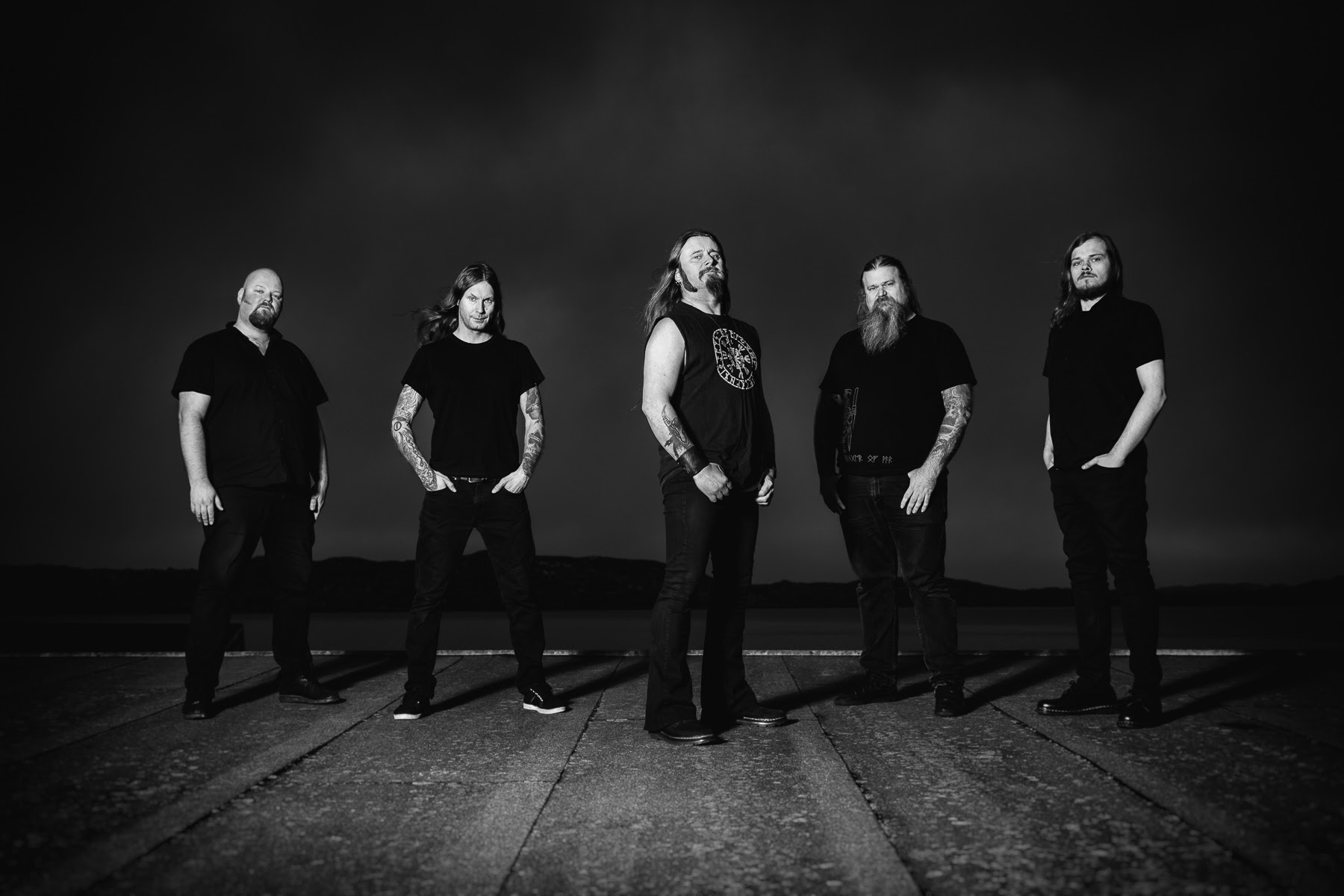 Norway’s progressive black metal heroes Enslaved have released a video for their new single titled Jettegryta. It’s the second track lifted from the band’s upcoming studio album Utgard which will launch on October 2 via Nuclear Blast. Enslaved released the first single from the record, Homebound, back in May.

The video for Jettegryta was filmed in Iceland in January 2020. The shoot was created by Gaui H, produced by Marita Joensen and stars actors Ziva Ivadottir and Kolbeinn Þór Þorgeirsson Heiðdal. The band comments: “Shooting a music video here seems like an easy task, as Enslaved and Iceland are truly meant for each other!”

Vocalist and bassist Grutle Kjellson says: “Iceland was the perfect place to shoot the video for Jettegryta. Jettegryta translates to ‘Giant’s Cauldron’ and refers to a phenomenon in nature, where rivers/running water – over a long period – create an often cylindrical hole in solid rock. In ancient Norse folklore, the Jette/Jotun – giants – made these cauldrons to cook in. Although these particular natural phenomena don’t exist on the volcanic island of Iceland, there are plenty of other places on this magical island that could lead to the dwelling of the giants! When Norse settlers came to Iceland in the 8th and 9th century, the fumes and fog from the hot streams and the volcanos clearly told them that this island was inhabited by elves, dwarves and giants! This reminded them of the stories of Utgard. To them, Iceland was on the doorsteps of Utgard, the outer borders of the world of men – a gateway. The lyrics of the song deal with entering such a mythological and esoteric place – deep within your own mind and imagination, a gateway into the dreams, the unconscious and the realm of chaos. We have tried to transform these words into this clip, and maybe you can feel a glimpse of what those early Icelanders felt when they first entered this realm!” 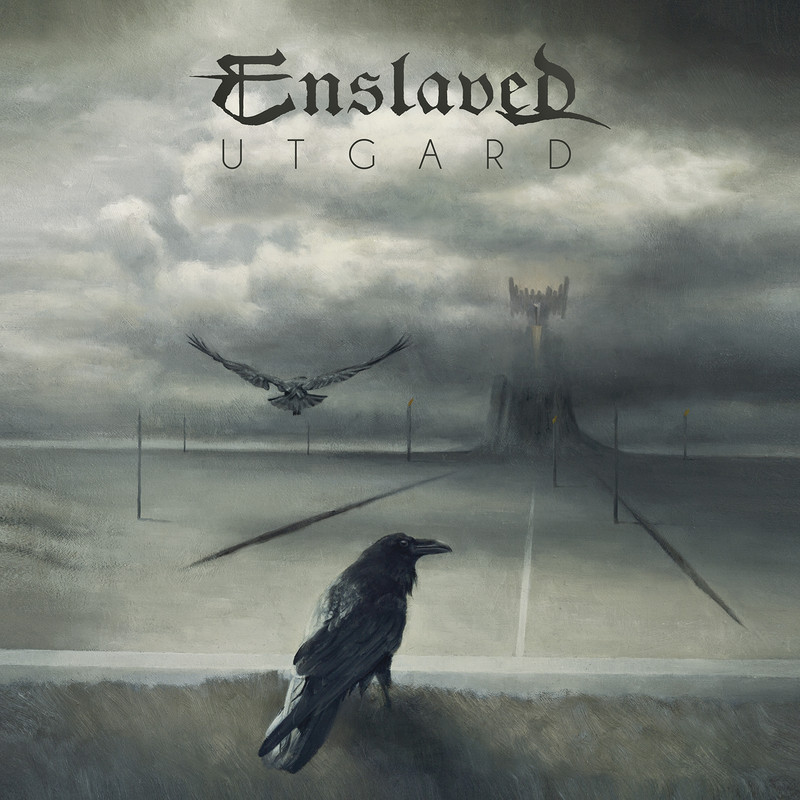