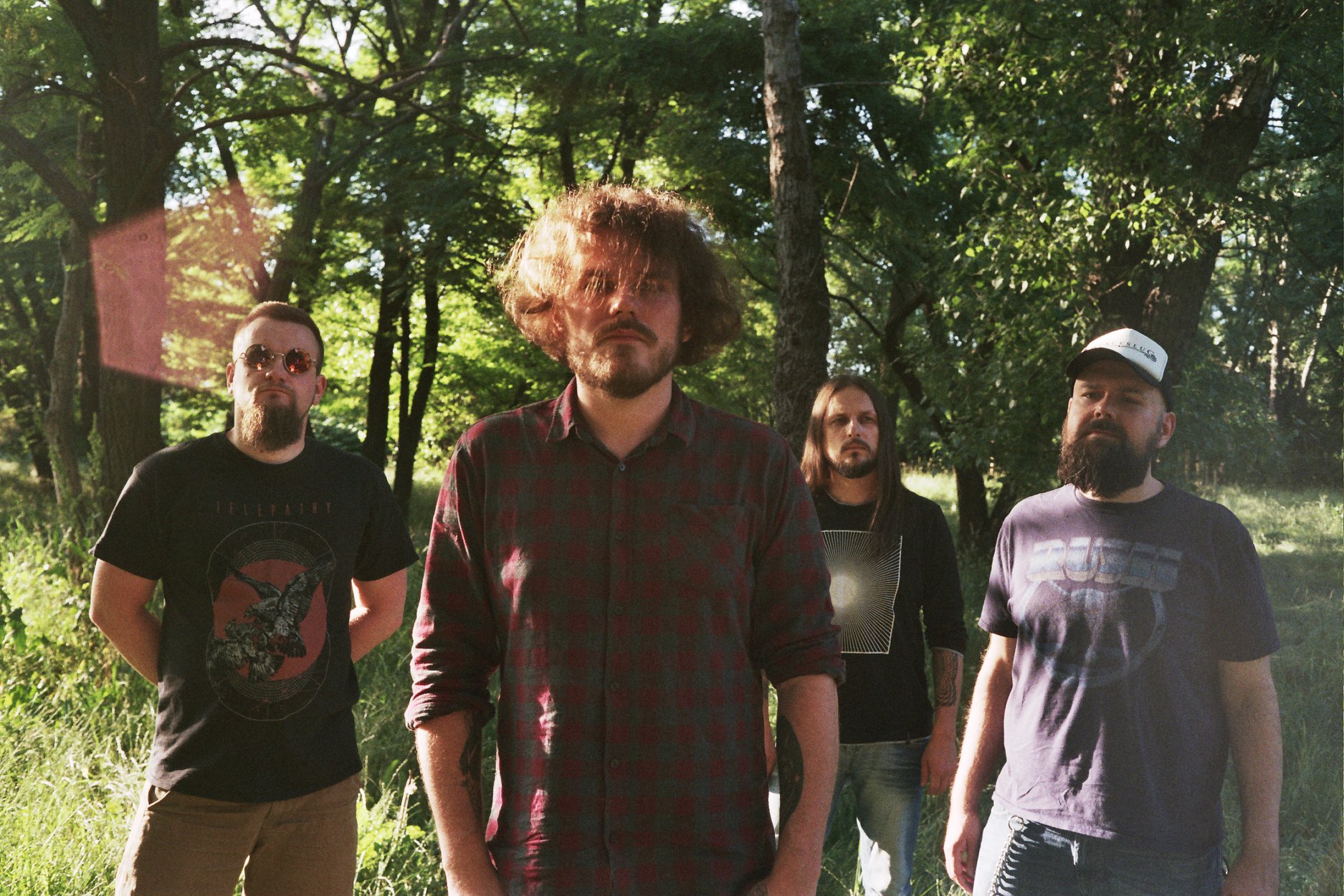 Poland’s Weedpecker will release their upcoming album, seemingly titled IV, through Stickman Records. Guitarist / vocalist Piotr Wyroslaw “Wyro” Dobry has parted company with the other three members who appeared on the last record (check our reviews on Weedpecker’s III) – including his brother Bartek, who co-founded the band – and is proceeding with Weedpecker in something of a Polish heavy-rock supergroup configuration, bringing in Walczak (Tankograd, ex-Dopelord) – drums, Seru (BelzebonG) – keyboards, and Domel (Major Kong) – bass.

The band announced the dates of Weedpecker’s European 2021 tour, which includes 20 shows, starting on March 12th, and finishing on April 3rd 2021. 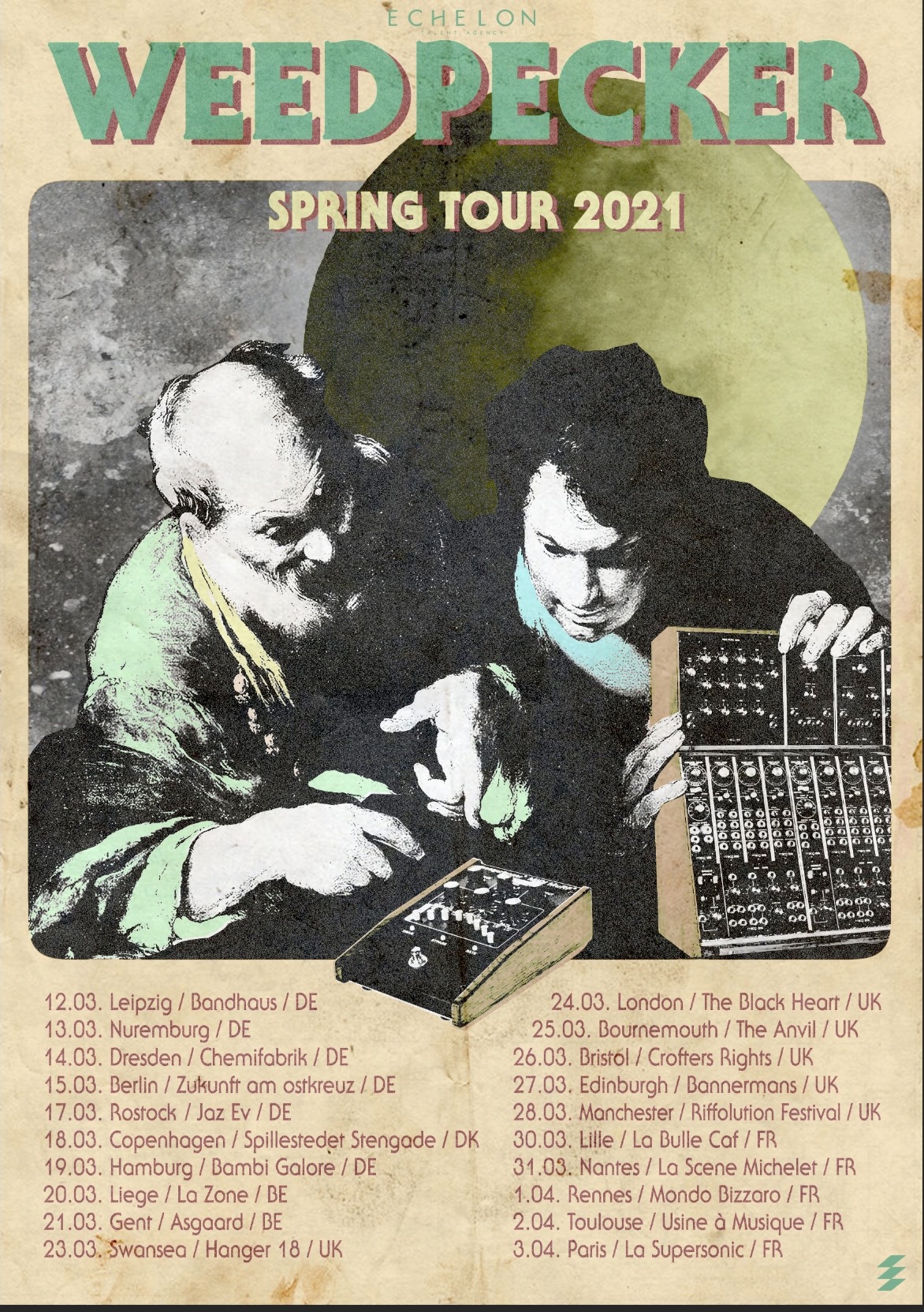