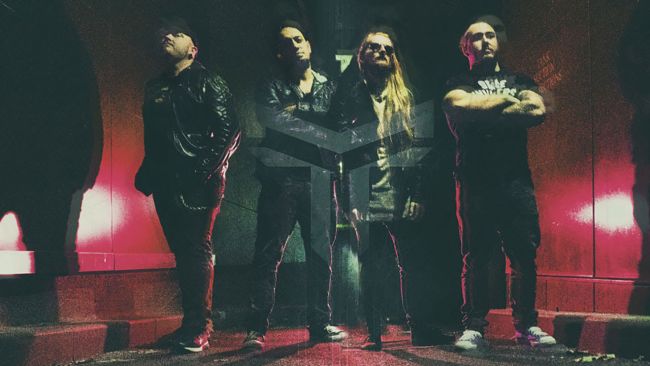 Teramaze have released a video for Here to Watch You, a song from the band’s upcoming new album I Wonder, which will be released through Wells Records on October 9.

Guitarist and vocalist Dean Wells comments: “Here to Watch You is a song where we linked the past styles of Teramaze with the present and bringing themes from our album Her Halo into the now, to basically speak about people being stalked online and how it’s basically impossible to completely eradicate from our society but believing there’s a new generation of people who will lead us all into a better place as human beings treating each other with respect.”

Teramaze previously have released a video for the first single from I Wonder, A Deep State Of Awake, which featured a guest vocal from Jason Wisdom of US Christian metallers Death Therapy.

Tuesday September 1st, 2020 News Comments Off on Teramaze release video for ‘A Deep State of Awake’ from upcoming album ‘I Wonder’