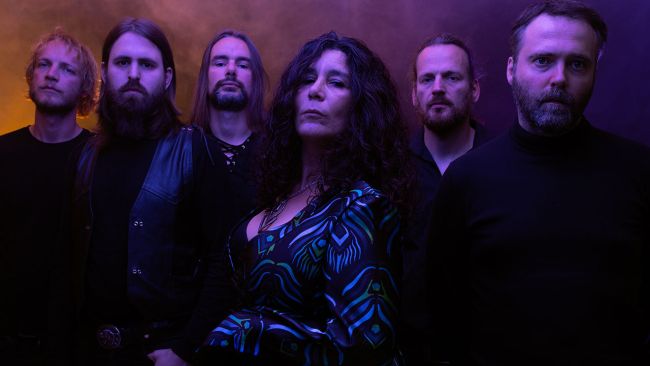 Dutch psych / dark prog sextet Molassess have released the video clip for The Devil Lives, a song from their upcoming debut album Through The Hollow which will be released through Season of Mist on October 16.

The band comments: “Our brother left us this diamond in the rough years ago. A riddle that kept resonating and found its way up and into our hearts time after time. It is with great pride, eternal love, an everburning fire and gratitude that we finally managed to climb its stairs. This is what we’ve found along the way, beneath its stirring coils.”

Molassess made their debut appearance at the 2019 edition of Roadburn Festival, five years after the demise of The Devil’s Blood owing to the death of guitarist and singer Selim Lemouchi. The band take their name from the final track on Lemouchi’s solo EP Earth Air Spirit Water.

Pre-order Through The Hollow HERE.