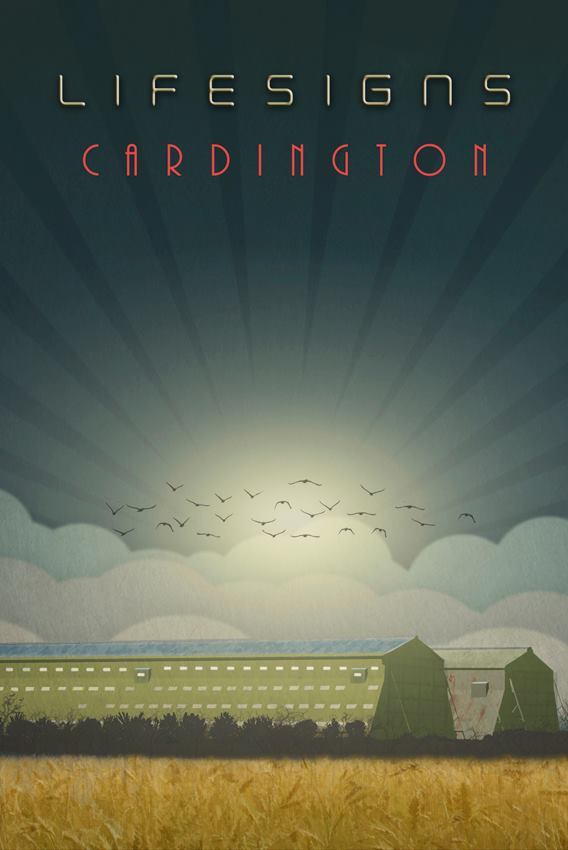 Lifesigns have announced a crowdfunding campaign in order to release their new album entitled Cardington around the spring of 2017. Specifically, their announcement states: “It’s still hard to believe how far the band has come in a few short years, from local pubs to playing to nearly 50,000 people over the summer. Supporting Marillion in Germany through to festivals at Lorelei, Ramblin Man and Cropredy. A great deal of this is thanks to you our friends and supporters and the wonderful PledgeMusic. We have little or no press and radio so word of mouth is everything.Cardington will be the next stage in our growth. Cardington is the title track but this is not a concept CD just a concept track about some Sheds in Bedfordshire! We think those of you who joined with us in funding the live DVD/CD package (Under the Bridge) will know our commitment to quality. The music Lifesigns creates is both progressive and popular. It can be complex or simple but hopefully always melodic and uplifting. Thank you for all the Telephone boxes…. we look forward to the Airships.”

The campaign reached its target in 48 hours but the fans are still encouraged to support the band in their pledge page here.