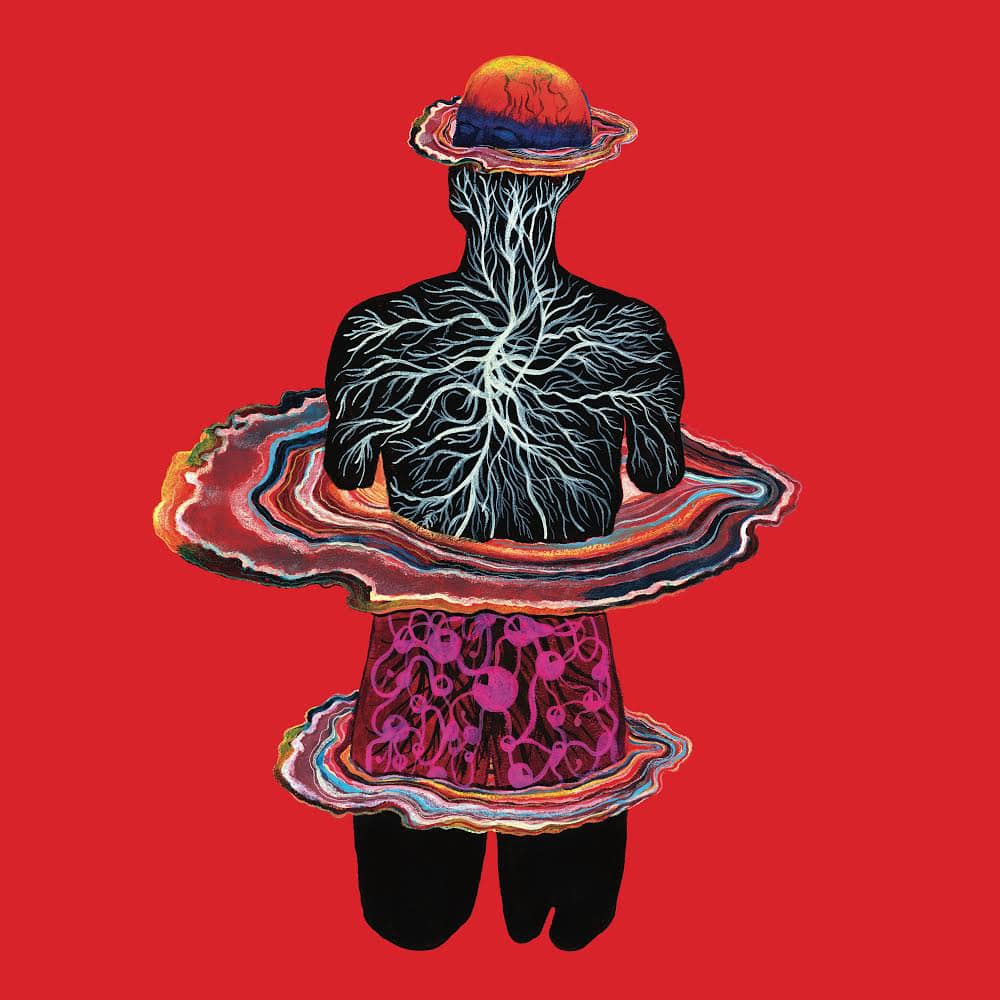 Intervals have announced the release of their fourth album, Circadian, on November 13 via Protest The Hero’s label Sheet Happens. The eight-track album is their first studio release since 2017’s The Way Forward.

The band’s creative force, Aaron Marshall, comments on 5-HTP, the first single from the album: “I’m so excited to be on the cusp of a new release! After 2.5 years of touring, and whatever the heck this year has been…here we are! 5-HTP is a concise introduction to the world of Circadian, and a quick taste of what this record has in store. As I was nearing the end of the writing process, I felt that the album needed an effective intro, and as a result, 5-HTP was born. I hope everyone enjoys this precursor to the journey ahead, and I can’t wait to share more with everyone as we make our way towards the official drop!”