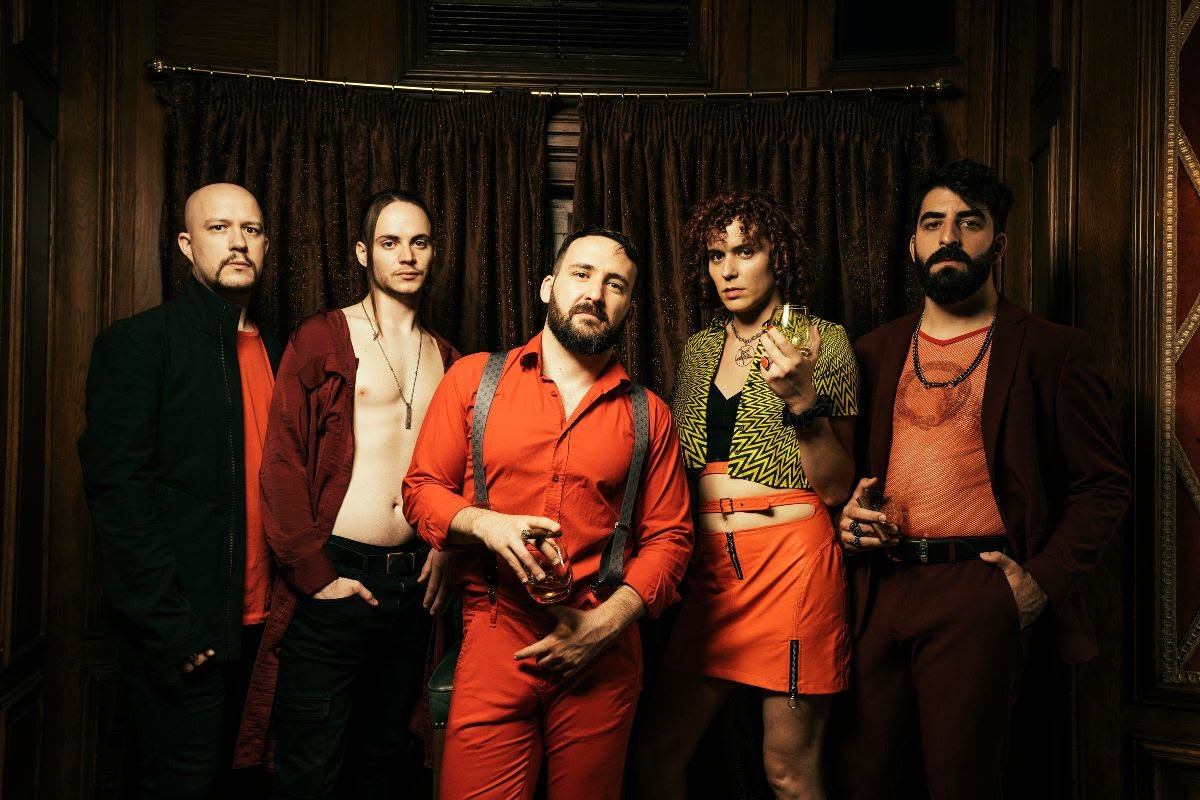 The experimental / progressive alternative metal band Obsidian Kingdom from Barcelona, Spain have announced the release of their upcoming fourth album Meat Machine which will be out on September 25, 2020 through Season of Mist.

A video for the track Meat Star has been released. Obsidian Kingdom comment on the track: “Reminiscent of the magickal works of Alejandro Jodorowsky or Kenneth Anger, Meat Star is a bizarre dream-like odyssey where symbols old and new walk hand in hand to convey a powerful message: the meaning of your existence will eventually find you, and the price will be some kind of death. Meat Star is a song about accepting hardship and pain as a means of discovering your true purpose, and the transformation and sacrifices you must undergo once you’ve committed yourself to that very goal. It is the soundtrack to the crucifixion, to the dismemberment of Dionysus and to the drowning of Osiris. It is an ode to the regenerative power of endings, once you’ve realized that surrendering is the only way to win.”

Watch the video for Meat Star below: 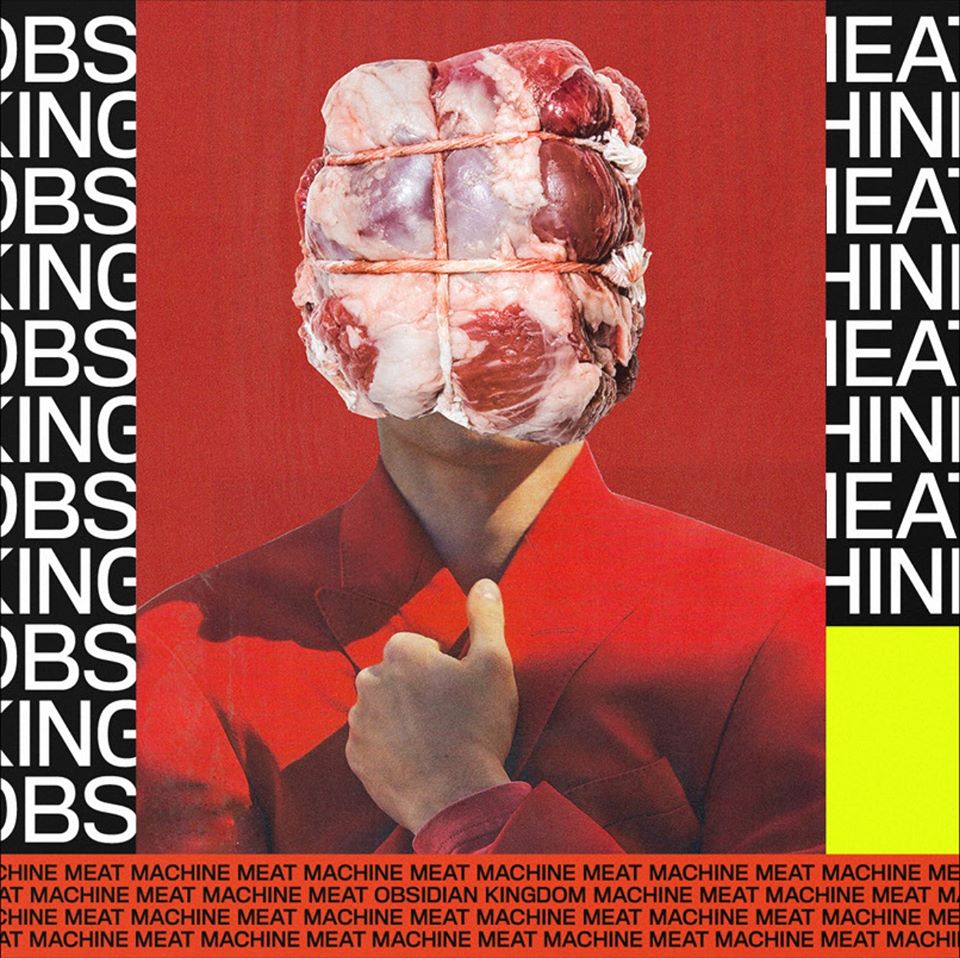