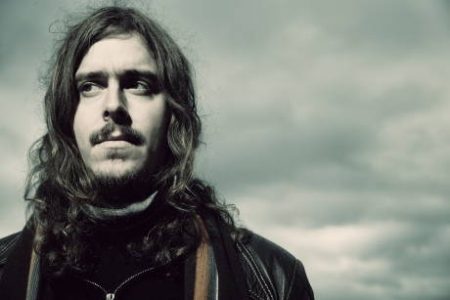 Sorceress will be the title of the new Opeth album which will be released by Nuclear Blast late in 2016. The album will follow up Pale Communion with Mike Åkerfeldt stating: “We’re happy to confirm that we have indeed signed a deal with Nuclear Blast Entertainment and will be putting out our 12th studio album Sorceress via our own imprint, Moderbolaget Records. The decision was made in Markus Staiger’s – Nuclear Blast kingpin – ridiculously potent Porsche going at 150mph somewhere in the south of Germany. We’re happy to be part of the NB team and look forward to a fruitful relationship.”

Also, Staiger adds: “I am honoured that Opeth have joined the Nuclear Blast family. Mikael Akerfeldt and his fellow bandmates have demonstrated time and time again that Opeth are a band that never release an album that sounds the same.The band have become one of the most challenging artists in rock music today. It is not often that we get to work with musicians of their caliber and I’m thrilled to have such a unique genre-leader on the label. The future for Opeth and Nuclear Blast looks very bright.”