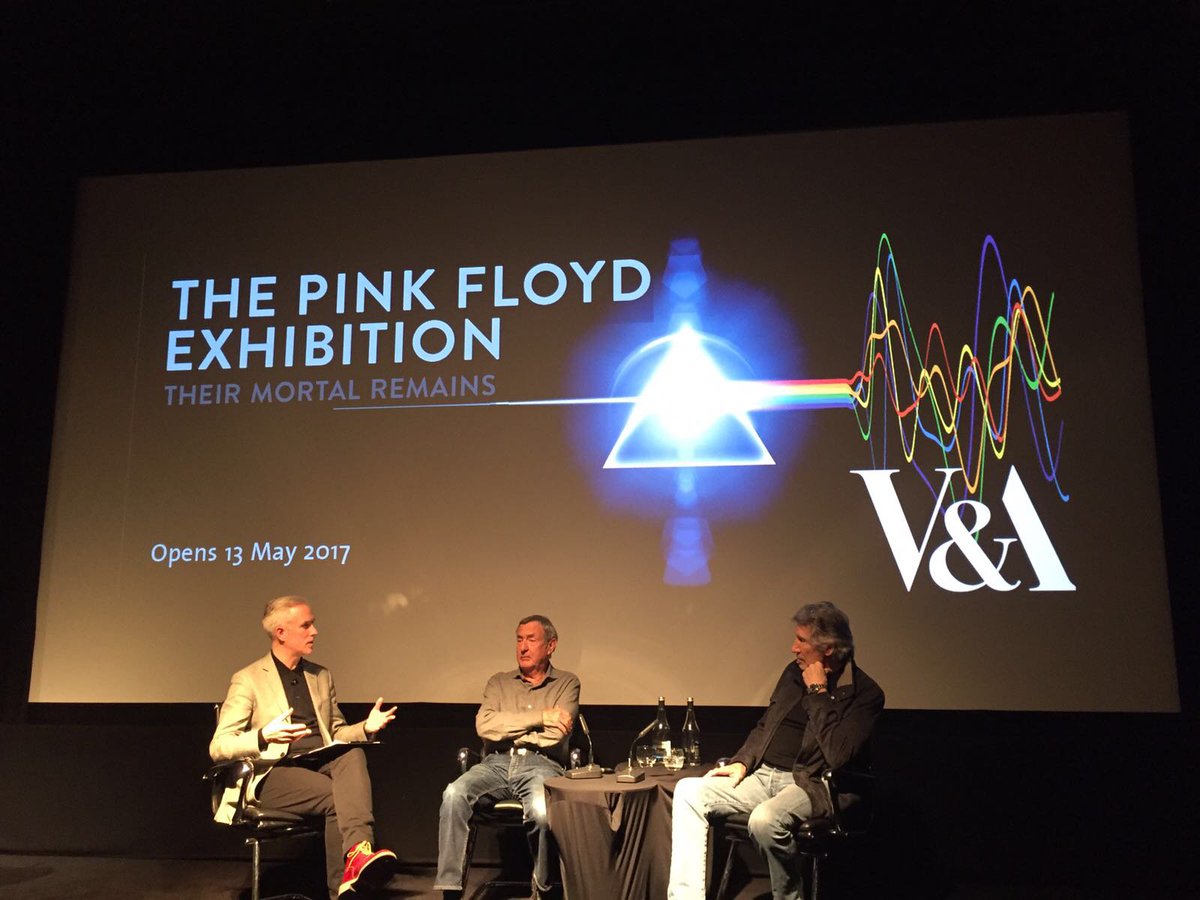 During the launch of the upcoming Pink Floyd’s exhibition at the Victoria and Albert Museum in London, i.e. The Pink Floyd Exhibiton: Their Mortal Remains, which will run from 13 May until 1 October 2017, Roger Waters announced that he is in the process of finishing his new solo album, which has the title Is This the Life you Really Want ? and that he will take a tour at first in America and then around the world – the tour will be called Us and Them-.

It is also to be noted that the exhibition takes place on the occasion of the 50th Anniversary of the band’s debut album The Piper At The Gates Of Dawn and single Arnold Layne and has been created with the V&A Museum in partnership with Pink Floyd’s creative director Aubrey ‘Po’ Powell and Michael Cohl and Iconic Entertainment Studios in collaboration with designers Stufish who created Waters’ recent Wall extravaganza as well as Pink Floyd’s live Division Bell set. Pink Floyd drummer Nick Mason was also present at the launch.