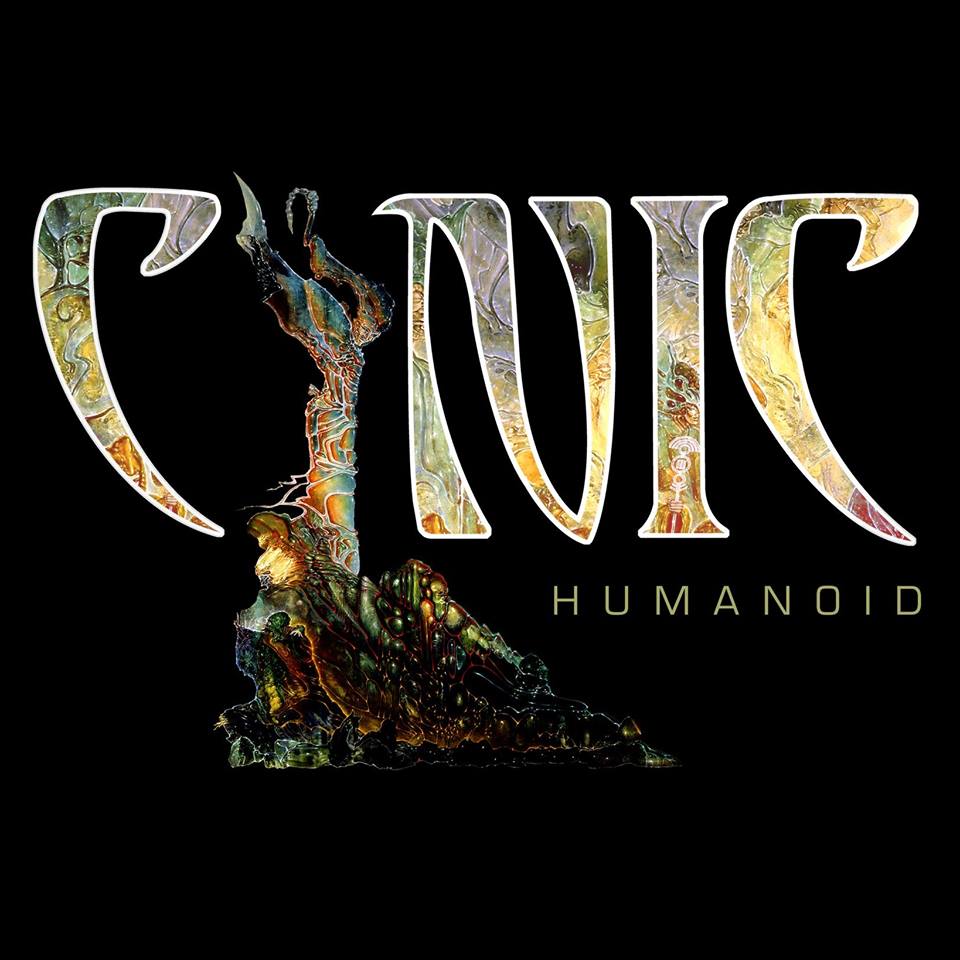 Just after a few weeks after the announcement that Sean Reinart has left the band, Cynic have released their first song since 2014, entitled Humanoid. The song was recorded with Paul Masvidal on guitars, Sean Malone on bass and Matt Lynch (member of Trioscapes) on drums who has been touring with the band since 2015. Paul Masvidal offered some comments about the song: “Humanoid is a portrait of contrasts, like those between struggle and stillness, or the immediate against the limitless. Our Stargate is planet Earth — consciousness, the transmitter. We, sentient creatures of light, are alive now — on a sphere, floating in a galaxy fixed amidst the infinite. It’s quite miraculous to be aware of this, and it invokes a sense of urgency and empowerment that is unlike anything else.”