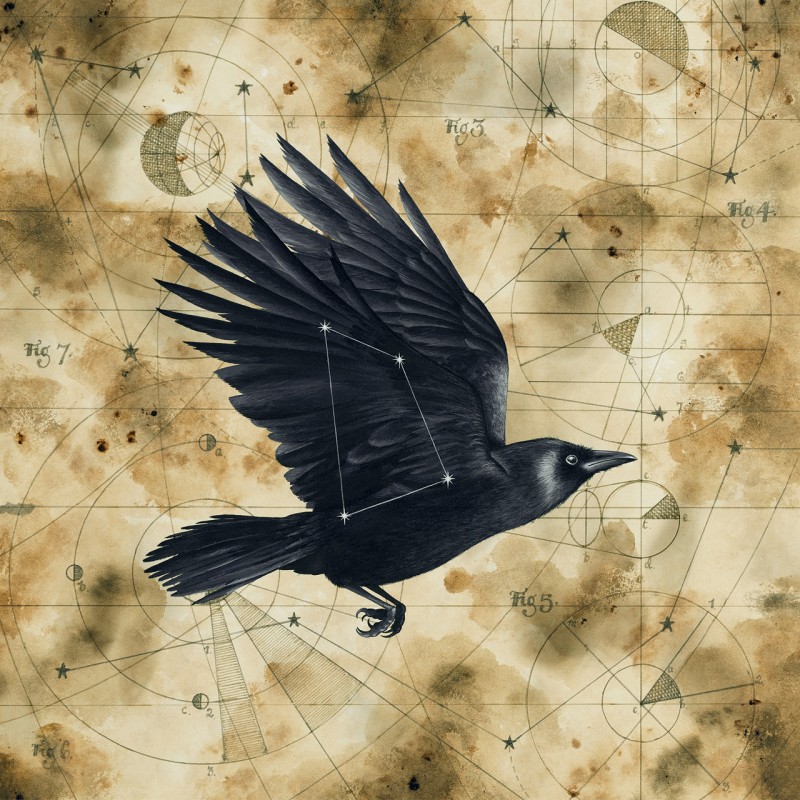 Big Big Train have announced the details of their 10th record entitled Grimspound. The album will be available on the 28th of April.

Vocalist David Longdon commented on the album: “Grimspound has followed on very swiftly from Folklore. We found ourselves with a wealth of new material and, with writing input from Danny, Rachel and Rikard, we have been able to move the band’s sound forward while building on all we have learnt over the last few years. We are determined to work hard and, as they say, make hay while the sun shines.”

Additionally, bassist Greg Spawton adds: “There is some complex music on this album, with extended instrumental sections alongside vocal passages.We had a lot of fun making the album and have pushed ourselves as progressive rock bands should.”

1. Brave Captain
2. On The Racing Line
3. Experimental Gentlemen
4. Meadowland
5. Grimspound
6. The Ivy Gate
7. A Mead Hall In Winter
8. As The Crow Flies