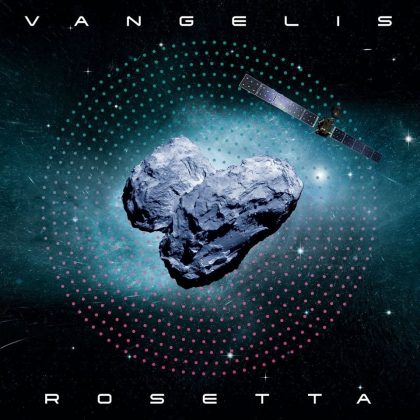 The new Vangelis album entitled Rosetta will be released on September 23, 2016 by Universal Music/Decca. The album was inspired by the European Space Agency (ESA) probe of the same name.  In 2014, the Rosetta space probe reached its target and, after 12 years in space, landed on it.

Official details on the new Vangelis album are still to be announced. Three tracks have been uploaded on the official ESA youtube channel: