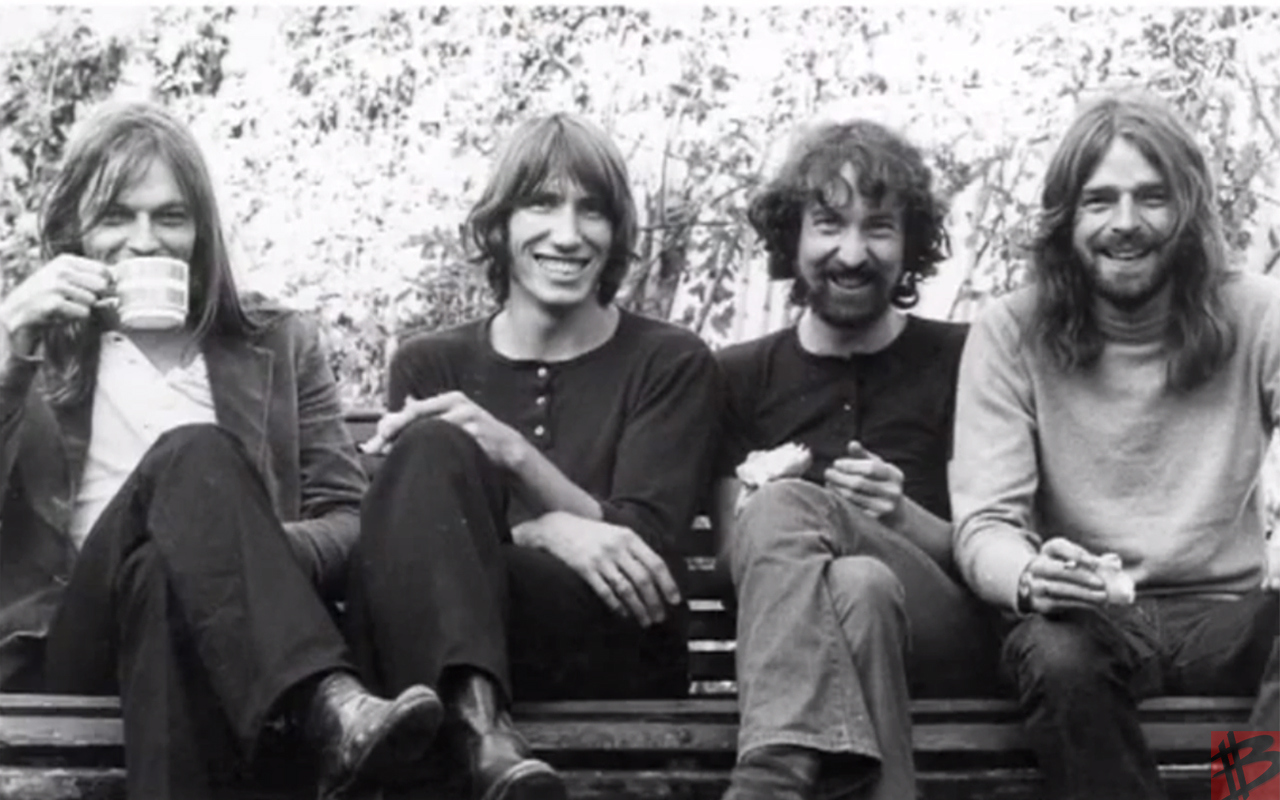 A new species of pistol shrimp discovered in Panama Bay, inspired the scientists who found it to name it Synalpheus pinkfloydi, as its scientific name is, thanks to its bright pink-red claw. Nevertheless, were Arthur Anker and Sammy De Grave unaware of Pink Floyd, it is more than likely that the christening would have taken a different turn. Anker said: “I often play Pink Floyd as background music while I’m working, but now the band and my work have been happily combined in the scientific literature.” De Grave added: “I have been listening to Floyd since The Wall was released in 1979, when I was 14 years old. I’ve seen them play live several times since, including the Hyde Park reunion gig for Live8 in 2005”.

Friday September 18th, 2020 News Comments Off on Nick Mason talks about Pink Floyd and his Saucerful of Secrets project

Friday August 21st, 2020 News Comments Off on Pink Floyd’s ‘Delicate Sound of Thunder’ to be screened at cinemas around the world for one night only

Saturday September 26th, 2020 News Comments Off on A home release of Pink Floyd’s ‘Delicate Sound of Thunder’ out this November