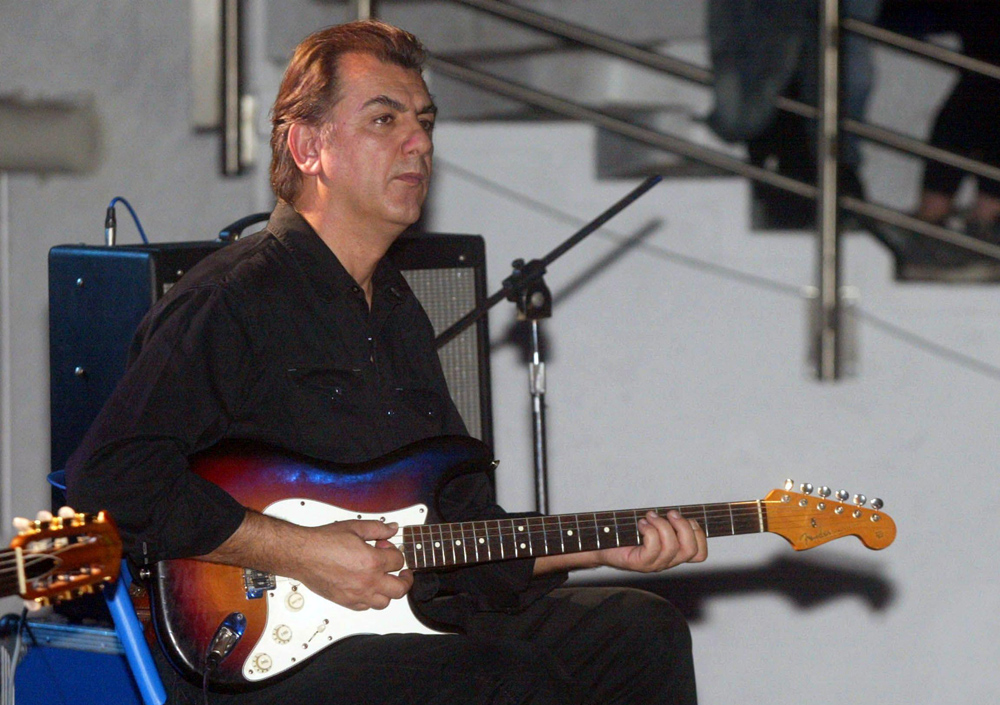 Giannis Spathas, one of the greatest guitar virtuosos in Greece and member of the legendary Socrates Drank the Conium, has passed away.

He was born in Paxoi in 1950. He started playing music with hius father and uncles. He learned how to play accordion, guitar and drums. At Piraeus, where he grew up, he formed the band Persons (1966-1969) with Antonis Tourkogiorgis and Ilias Asvestopoulos (who later on became the leader of 2002 GR). After that he and Tourkogiorgis formed Socrates Drank the Conium. 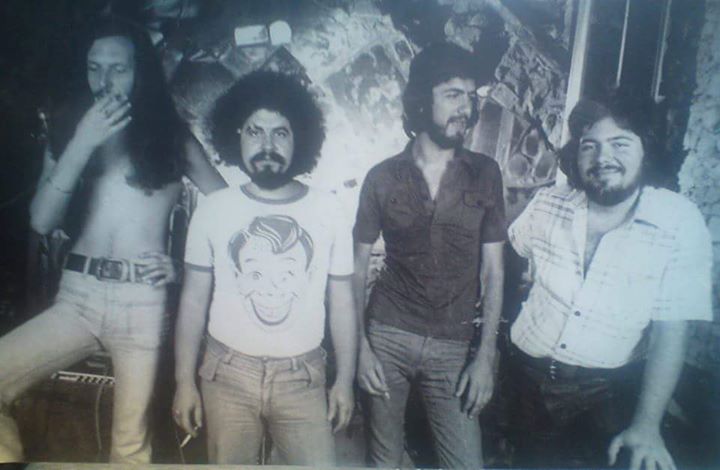 His greatest influences were Jimi Hendrix and Tasos Chalkias. His style has been compared with that of Ritchie Blackmore. He is considered as one of the greatest guitarists of the Greek rock scene in the 60s and 70s.