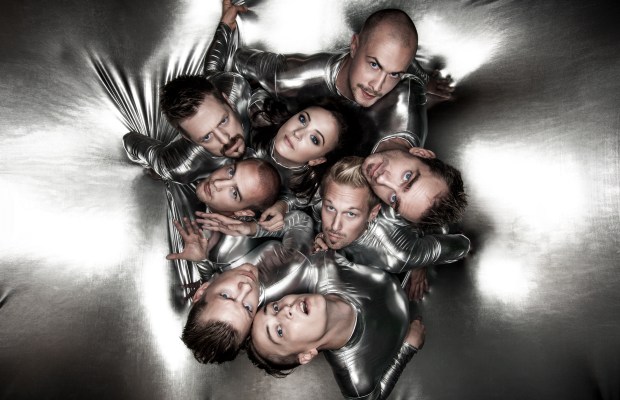 The music of Diablo Swing Orchestra includes elements of jazz, prog, swing and even classical music in the rock and metal field, with a personal sense of humor and theatrical elements added.

Five years have already passed since the release of their last album, Pandora’s Piñata, their lead vocalist Annlouice Lögdlund left the band and has been replaced by Kristin Evegård. The band also announced that they will release two singles before the album comes out. 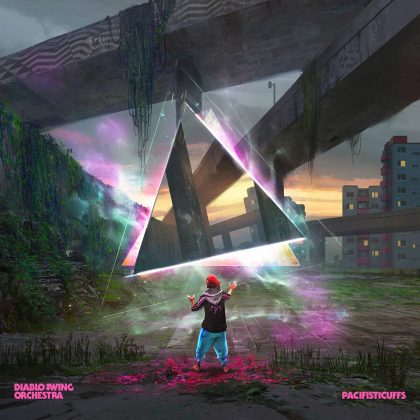 01. Knucklehugs (Arm Yourself With Love)
02. The Age of Vulture Culture
03. Superhero Jagganath
04. Vision of the Purblind
05. Lady Clandestine Chainbreaker
06. Jigsaw Hustle
07. Pulse of the Incipient
08. Ode to the Innocent
09. Interruption
10. Cul-De-Sac Semantics
11. Karma Bonfire
12. Climbing the Eyeball
13. Porch of Perception