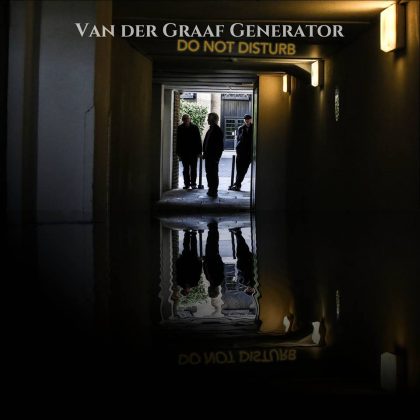 UK independent record label Esoteric recordings revealed the front cover of the upcoming 13th studio album of progressive rock lengends Van der Graaf Generator. Do Not Disturb, the third consecutive VdGG album under the label, will be released on Steptember 30th 2016 on vinyl as a double album, and also as a single cd.