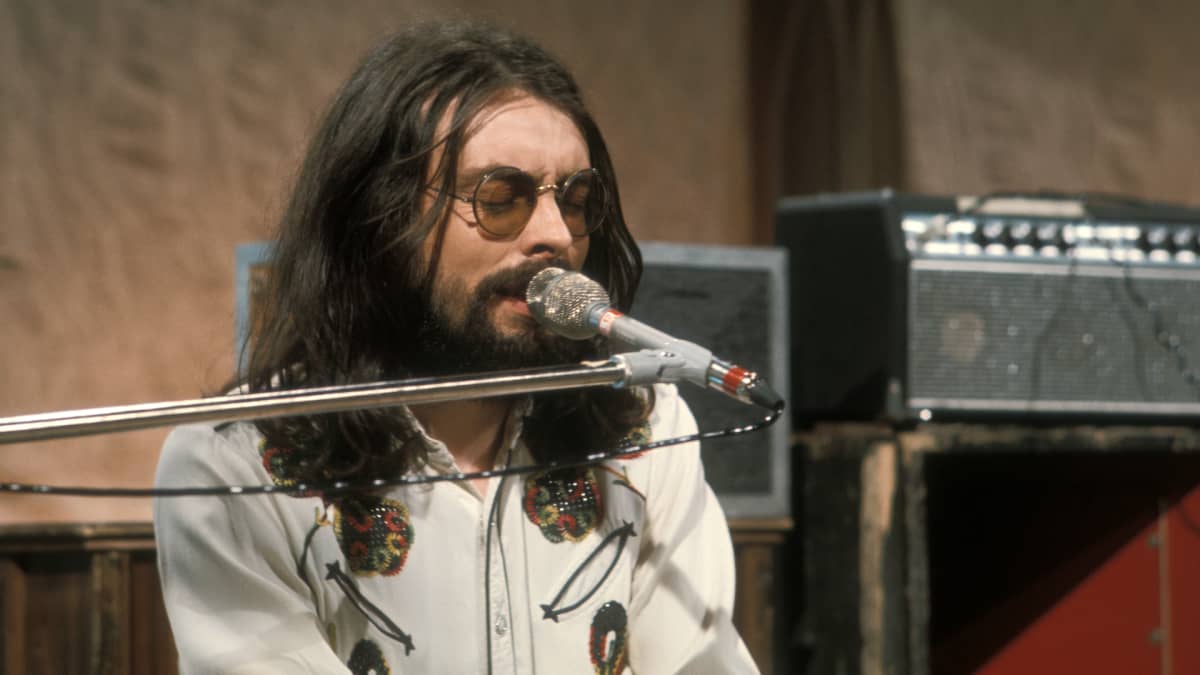 Jim Pembroke, the legendary frontman of Wigwam and Blues Section, has passed away at 75. Jim Pembroke’s daughter, Emma Pembroke, told Yle News that her father had health challenges recently.

Born 1946 in London, England, Pembroke was a British singer and songwriter who moved to Finland in 1965 and has had a long music career there. He was the vocalist of the legendary psychedelic rock band Blues Section (Blues Section, 1967) and became known as the frontman (vocals, keyboards) of Wigwam, one of the most well known Finnish progressive rock bands,