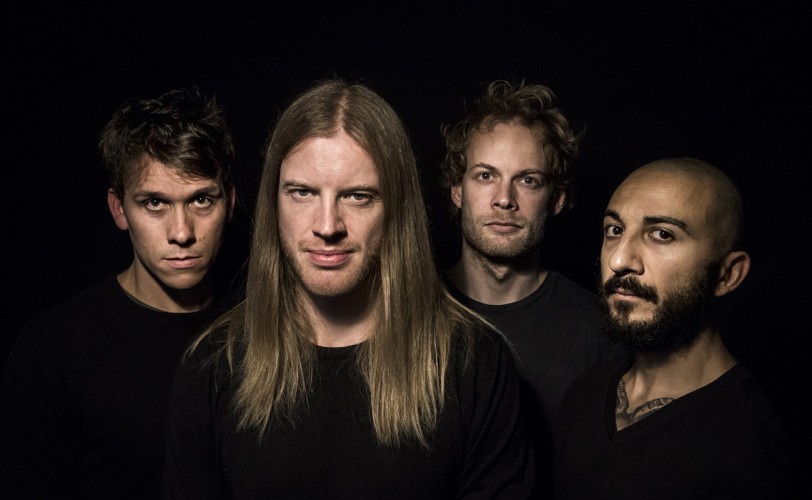 VOLA have released a video for their new song The Head Mounted Sideways. It’s their first single since their latest album, Applause Of A Distant Crowd.

The band’s frontman Asger Mygind comments: “The ‘head-mounted sideways’ is a metaphor for ‘looking the other way’. I did not have any plan with the lyrics, but once I knew that they should convey anger. It was intuitive to talk about the decline of civilisations and not taking responsibility for the obvious decline. It doesn’t necessarily speak about Earth in 2020. What I felt was important to get across was the image of a world built on flawed morals, and how this world eventually crumbles and falls due to the cracks in the foundation. We like contrasts, as it doesn’t just make it easier to create mood swings in the songs, but also the ability to change the point of view of the character that’s singing or being sung about. In Head Mounted Sideways the point of view changes to one of the victims of the decline in the 2nd verse.”