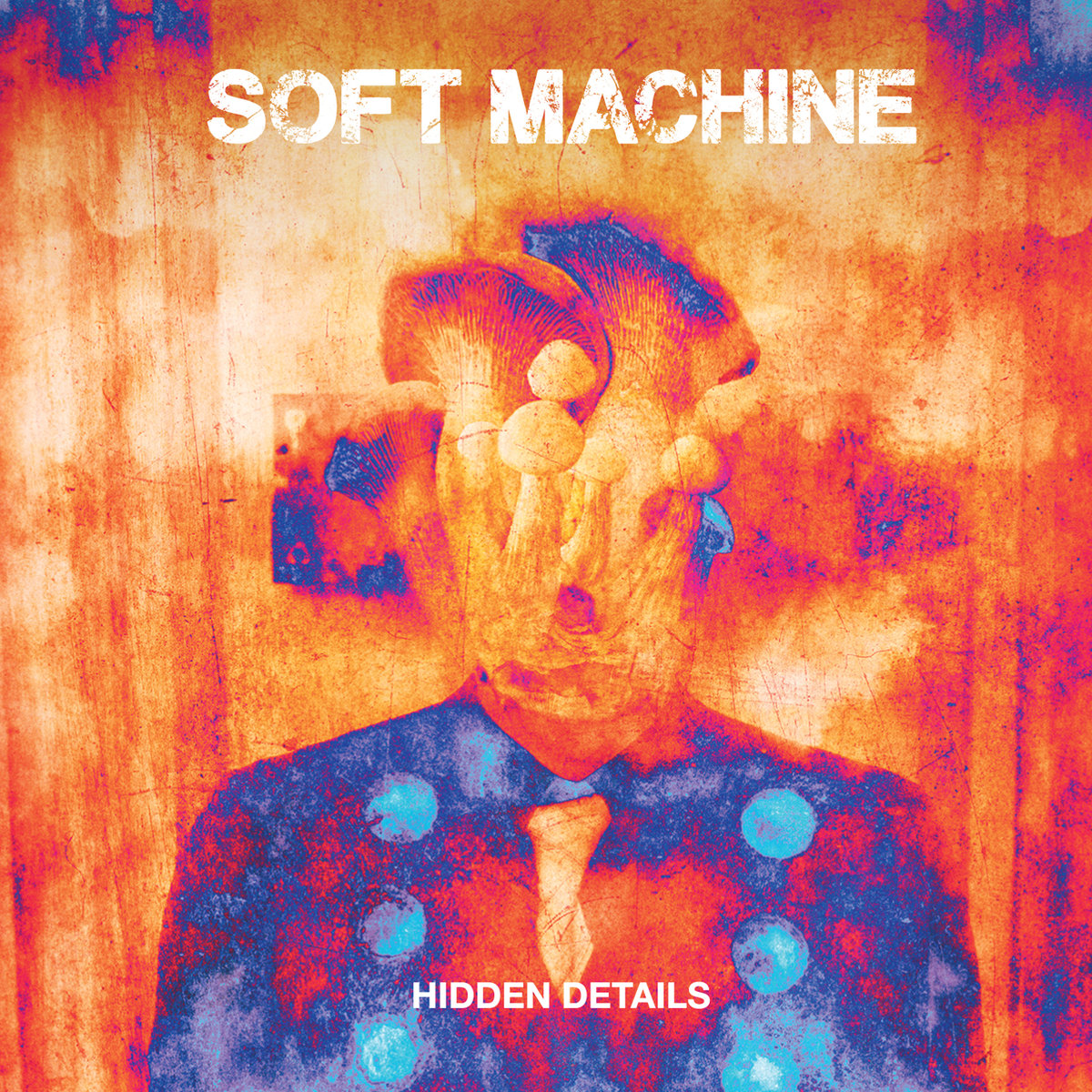 If Google and the relative search results were not available, the old announcement that they would come to Greece somewhere in 2007 would sound like a figment out of somebody’s imagination. Given that they had not released new material under the monicker of Soft Machine since 1981, this gig would be ideal for a listener to get acquainted with the band and everything they stand for. Finally, for unknown reasons, the gig was cancelled and the possibility for something new to emerge from them grew inevitably thinner.

Out of the blue, in 2018, the news that Soft Machine are back exactly 50 years after the release of their debut album with new stuff (recorded in the studio of Jon Hiseman) took us by storm. The band, in which highly acclaimed musicians have participated from time to time, currently consists of John Etheridge (guitar), Roy Babbington (bass), John Marshall (drums) and Theo Travis (wind instruments/keyboards). The first three were part of the Softs (1976) setup whereas Travis is in the fold since 2006 when they were performing under the name of Soft Machine Legacy.

The band who waved at trains

It seems that Lasse Hoile took a liking at the cover of The World Of Genius Hans who is responsible for the artwork of the new album. For those who are deep-knee into the Canterbury scene, this statement will probably do. In a time when there is a lot of discussion and hype about jazz and its revival/rediscovery, Hidden Details arrives at the scene bristling with freshness aiming to bring Softs back to the fore.

All these elements that Soft Machine had brought to music and pop culture as a whole are present, filtered through the maturity of the band members. Here is an album where no composition is sub-standard and jazz flirts constantly with psychedelia under a veil of progressive British acuity and exciting experimentation in a time no less when the big spirits of the past are of one mind during the entire venture.

Mike Ratledge’s heavy shadow is cast upon the compositions all the time while it takes but a small stretch of imagination to discern the voice of the perennial adolescent, Robert Wyatt, crooning the theme of Fourteen Hour Dream, maybe the highlight of the album along with Broken Hill. Theo Travis’ role is clearly crucial both because of his performance and the contemporary arrangements where he takes a leading role, a fact which becomes evident in the revamped editions of Out Bloody Rageous and The Man Who Waved At Trains. Aided and abetted by the guidance of the delicate rhythm section provided by  Marshall and Babbington, there is abundant room for Etheridge who, far from wasting a single note, unfolds uniquely his leading personality and talent on the guitar and as a result comparisons with top-notch players of the caliber of McLaughlin and Holdsworth inevitably occur. Not bad for a band that “certainly didn’t want a guitarist” according to the renowned Hugh Hopper.

Today, on the threshold of Brexit and AI, with the odometer of music industry back to zero and the days of flowers and hallucinations seeming as distant and faded memories, the sound of Soft Machine is not just up-to-date; it is glorious, and no two ways about that. Without a trace of exaggeration Hidden Details is just as good as the 70s masterpieces and it is a good reason to relapse into smoking habits, be it for an hour which is the duration of the album. Rothmans blue, strictly.

The Canterbury scene through 12 epics