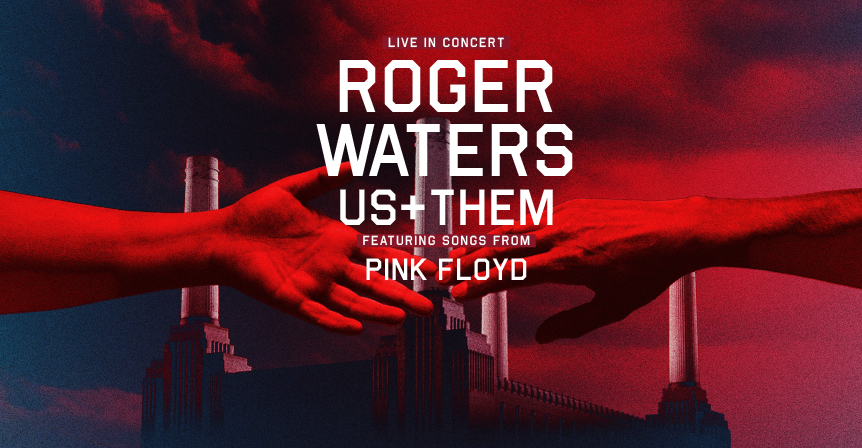 After launching his Us + Them concert film on digital formats on June 16, 2020, Roger Waters announced plans to release it on Blu-ray, DVD, CD and vinyl.

The film, which was recorded during Waters’ four-night shows at Amsterdam’s Ziggo Dome on June 18, 19, 22 and 23, 2018 will also be released on Blu-ray, DVD, CD and vinyl on October 2, 2020. All three versions include a behind-the-scenes documentary titled A Fleeting Glimpse.

A statement on the release of Us + Them reads: “Directed by Sean Evans and Roger Waters, the film provides a visceral sense of what it was like to be there. With Evans using the most innovative digital and audio technology available, this state-of-the-art show encapsulates a series of breath-taking visual, audio and sensory experiences. It captures Waters’ legendary live performances taking the audience on an emotionally charged, thought provoking journey. To mark today’s announcement, Waters has released a clip showcasing Happiest Days of Our Lives/Another Brick in the Wall, Part 2 and Part 3 which can be watched below.” 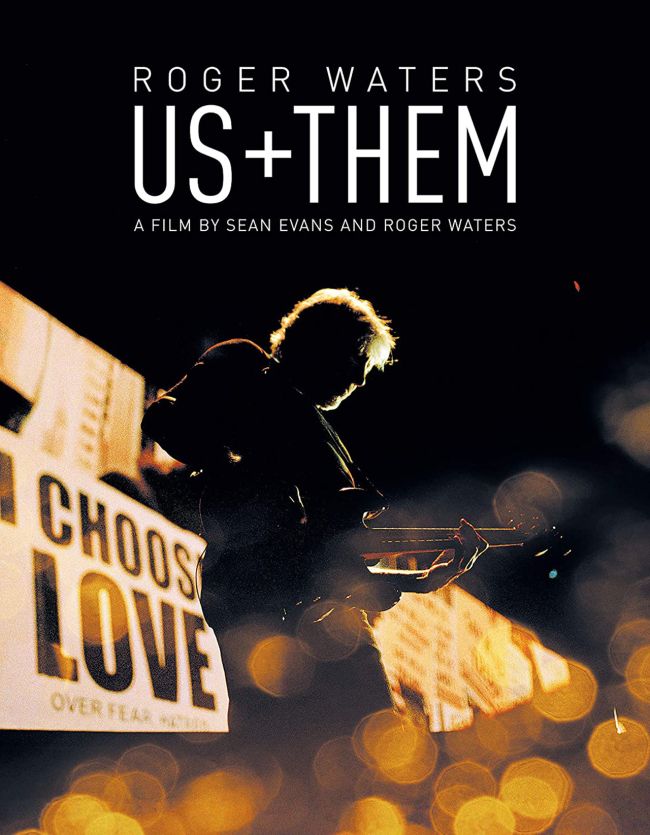