Greek power-prog metal band, Fortress under Siege, have announced the release of their new album Atlantis on 9th October 2020 in physical and digital format via ROAR! Rock Of Angels Records under exclusive licence from Metal Mad Music. The official album trailer can be viewed here:

The album was produced and mixed by Fotis Benardo (Septicflesh, Rotting Christ, Innerwish). Mastered by George Nerantzis (Pain Of Salvation, Abbath, Dark Funeral, Gus G). The cover artwork by Yiannis Koutrikas, one of Greece’s greater and most famous artists, is an original painting, a real masterpiece. 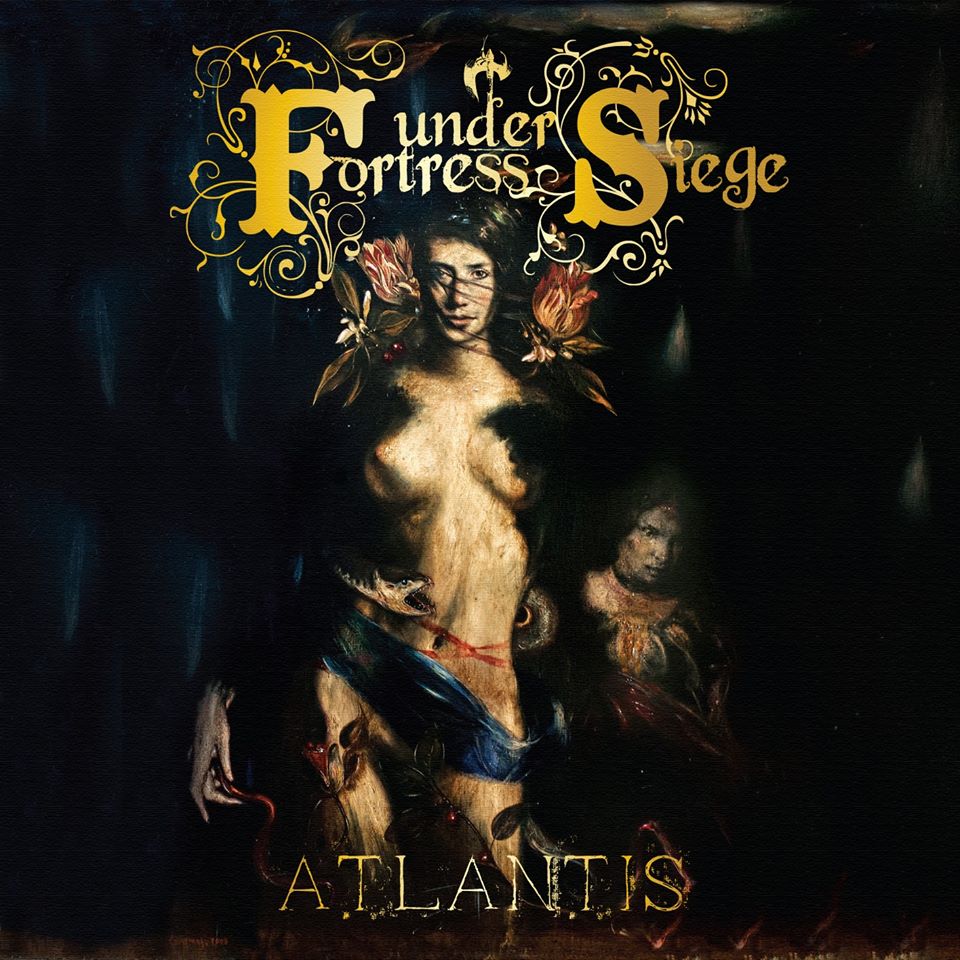 Fortress Under Siege is: