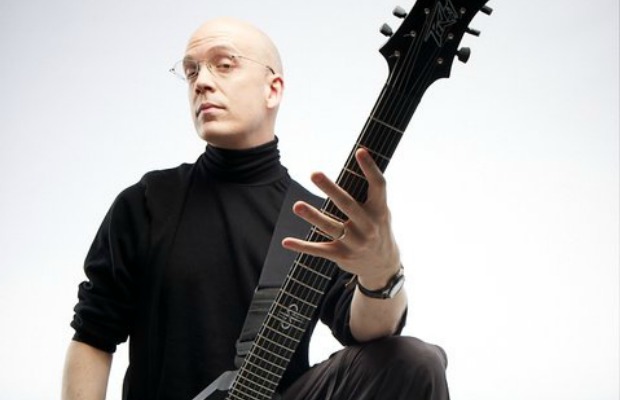 Devin Townsend is set to release Empath – The Ultimate Edition on the 5th June 2020, and a brand new video for the track Sprite has been launched. This video is part of some of the brand new visuals that make up the accompaniment to Devin’s stunning 5.1 mix that is contained on this new version of Empath, and was created by Crystal Spotlight.

This comprehensive version of 2019’s acclaimed album (our reviews here) contains the original record and bonus disc across 2 CD’s, plus 2 Blu-Ray discs. The first blu-ray contains the 5.1 Surround Sound mix by Devin, with visuals for the full record, plus a stereo visualiser.

The second blu-ray contains a raft of bonus material, including Acoustically Inclined – Live in Leeds, a recording from his April 2019 acoustic tour where he performed tracks including Love?, Deadhead, Thing Beyond Things & more.

It also features the full Empath Documentary, a ‘Genesis 5.1 Mixing Lesson’, a full album commentary & more. The four discs sit inside a beautiful art-book that contains new liner notes and images from the making of the album.