On Friday, January 12th, the concert of the Norwegian Arcturus was set, which, from their earliest days until today, have enjoyed the appreciation of a large number of listeners despite their relatively few albums. Along with them, in the honorary role of supporting acts were two Greek bands, each one set in different music genre: Bordeline Syndrome and Diablery. 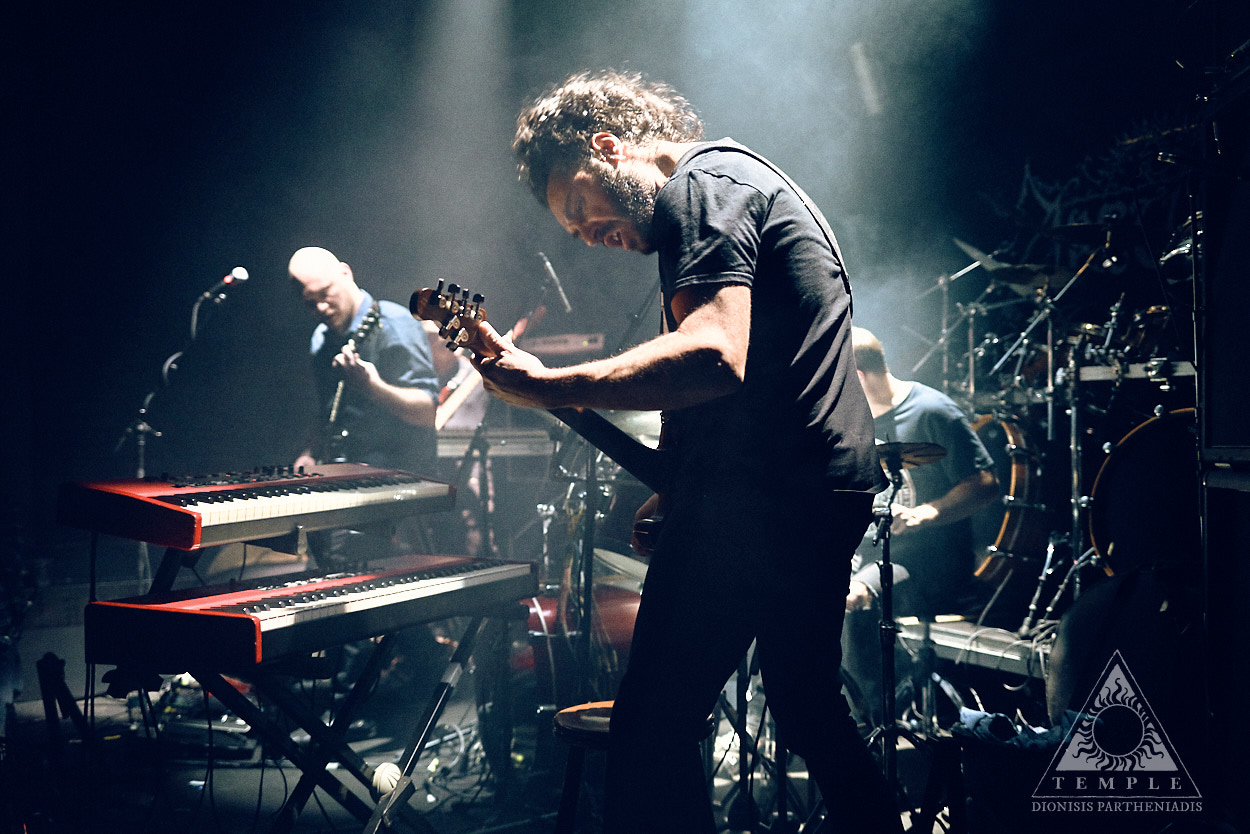 The concert would take place at Temple at Gazi and since eight o’ clock, a long queue had been gathered outside the venue full of people waiting to show off their ticket. Around a few minutes to 21:00 when I entered the venue myself, the number of people was remarkable as we anticipated the appearance of the first band of their evening, Bordeline Syndrome for which I had heard very positive things without having a particular a personal opinion on their music. The band with its experimental instrumental material was able to convince people who had no previous contact with their songs. Their style reminded me of influential math-rock bands like Don Caballero but also other influences -prog rock and jazz references- that allow them to express a style that despite the absence of vocals is exciting to hear. It’s also exciting to watch band members alter rhythms in a furious way in response to the difficulties that such ventures require. Their relatively small setlist proved that they are indeed a promising band. After about 40 minutes, they left speechless as when they stepped onto the stage. 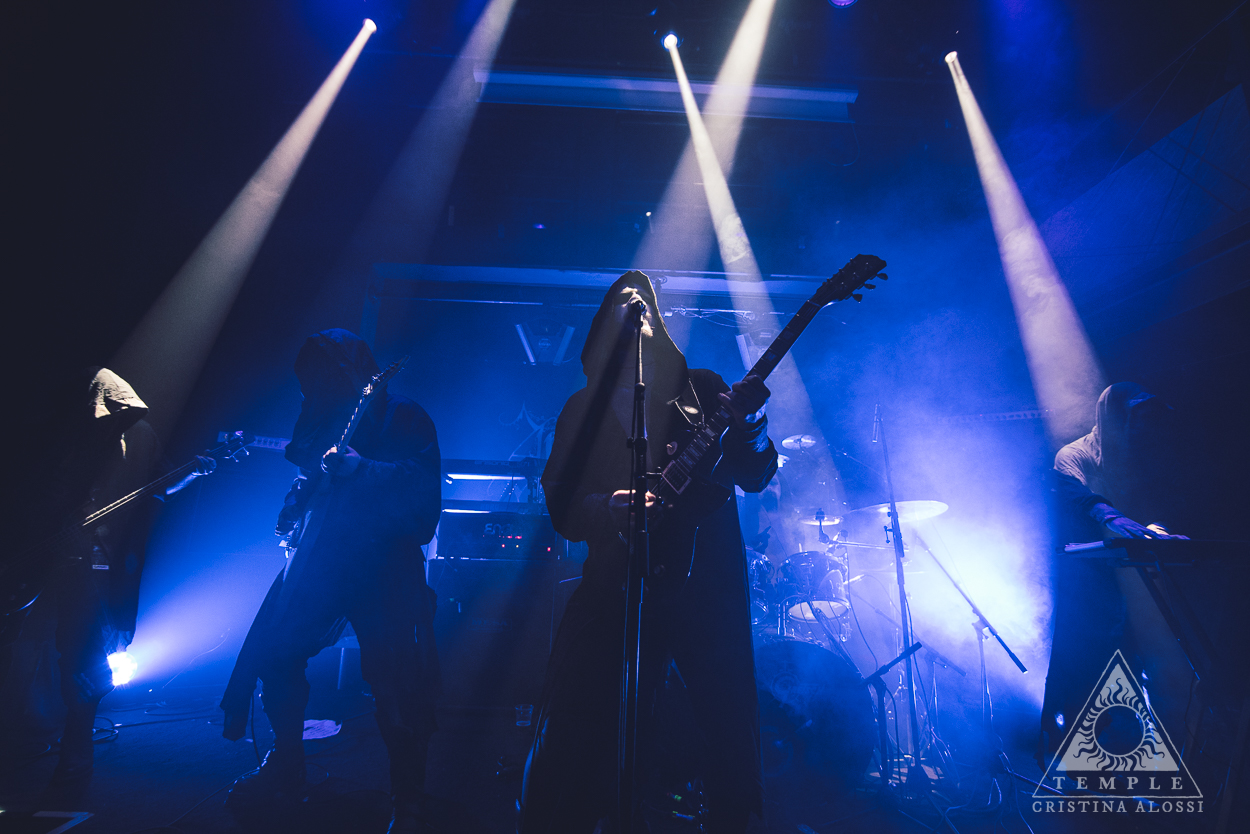 The next band was also Greek, but their music is very different. Another band with the music of which I was not familiar and also relatively new in the field, the black metallers Diablery were closer to the past sound of Arcturus. A reason why emerging bands are chosen to support older bands with a high degree of recognition is to seize the opportunity to communicate their music to a larger audience. And that’s what Diablery did with a very good performance. Around 22:30 they went on stage wearing hooded suits which covered their heads carrying something indefinitely ominous that would be transfixed in front of our eyes. With a great sound as an ally, the band made a good impression from the first minute with the atmospheric version of the black metal they play. The illumination of the scene with the stunning colors showered the heavy riffs that flooded the whole venue. Throughout their set, there was a tendency for something different from the usual, reminding me of the great Schammasch that if my impression is true is a big influence. Shortly before the end, they talked about the greatness of the headliners to whom they bow, literally, since that was what their singer-guitarist actually did. 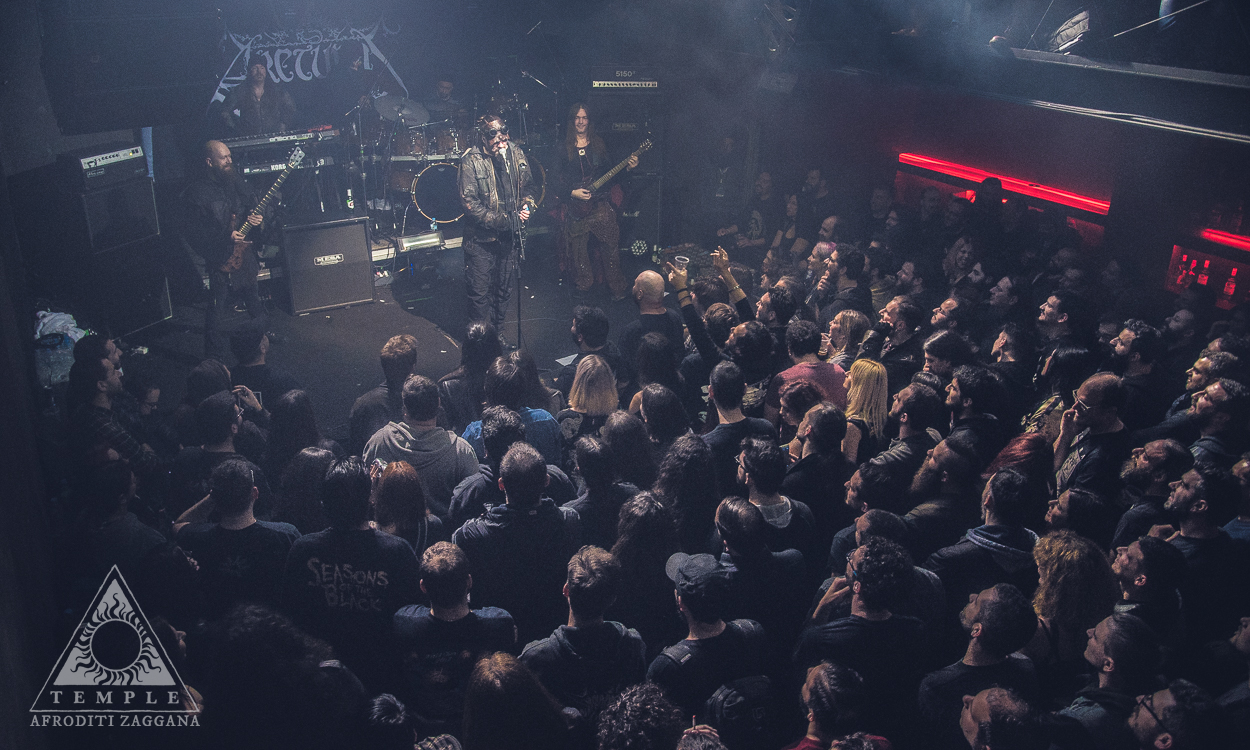 The time that Arcturus would appear on stage was approaching and at the same time the number of people joining the audience grew immensely, at a dramatic pace I would say. From the beginning of the evening I stood somewhere in the middle of the venue but since 22:00 the atmposphere due to the mass of people in the area was almost suffocating. Gradually, I found myself retreating and at some point I reached the entrance in order to take a breath, and even there there were so many people… I do not know if a sold out means that a spectator is stacked with those beside him/her, because it is not just a matter of comfort but also safety. 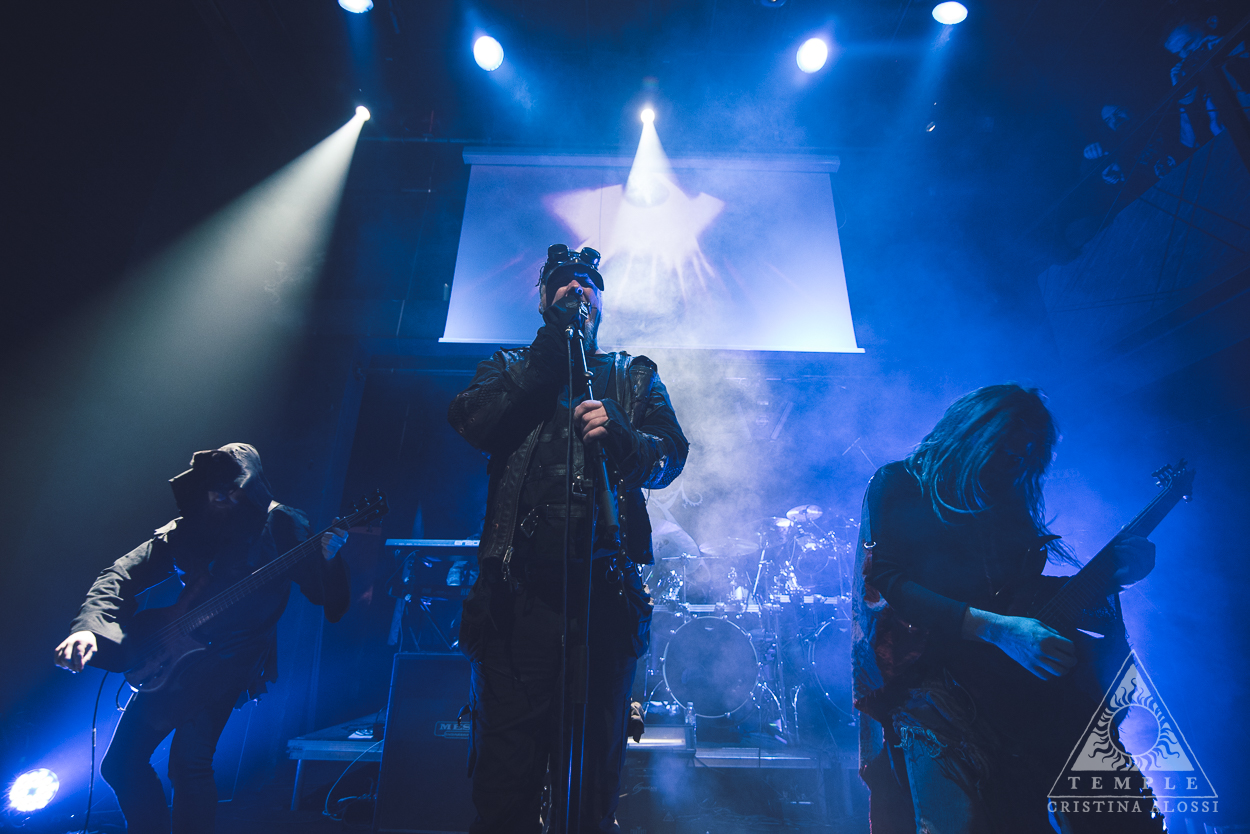 Under these adverse conditions I tried to watch the performance of Arcturus. Fortunately, the band was determined to do their best for their Greek friends. Vortex was a very eager frontman, who either preceded the songs in a fanciful way or made fun about who is our favorite singer of Iron Maiden; he is a tremendous as a personality and aslso physically. Next to the songs of their latesst –and very good- album we listened to tracks from the past that the passage of time does not alter their radical character at all. Nightmare Heaven, Shipwrecked Frontier Pioneer, Chaos Path that remains one of the finest 90s songs included in the masterpiece La Masquerade Infernale. 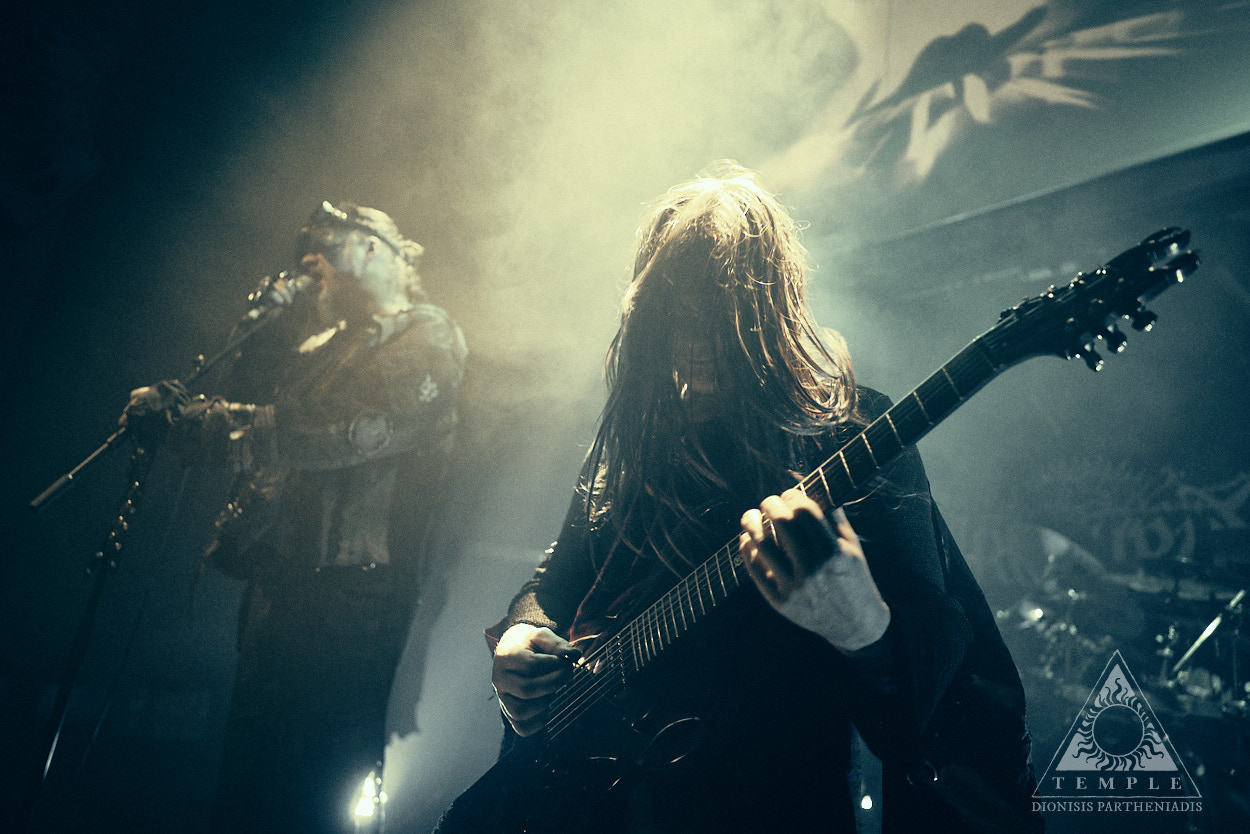 The evening was an anthology of the band’s best moments with Vortex announcing surprises towards the finale of the evening. And he was right: the end of the evening was sealed with a thunderbolt like To Thou Who Dwellest in the Night which was so played very loudly, threatening to demolish the venue. But the end of the night was sealed with a buzz about the prevailing conditions that threatened to undermind the performance of the bands.

Past twelve I left Temple facing a rainy scenery that was expected to sink the Athenian streets with traffic. With the thought that I had watched -despite the difficulties- a great concert, I had all the patience in the world to head back home.

Arcturus: a history of innovation

Arcturus to stream live show on May 21st