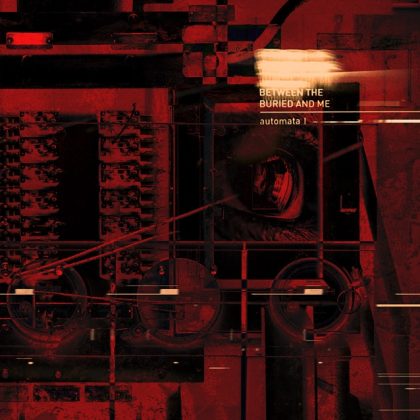 Between The Buried And Me are about to release a two-part concept album etitled Automata. Automata I will be out on March 9 through Sumerian Records, while Automata II sometime this summer. The band will embark on a North American headlining tour on March 2, with support from The Dear Hunter and Leprous.

The band’s lead vocalist and keyboardist Tommy Giles Rogers, Jr. states: “Every single week, music comes and goes. We can get music instantly, and with this luxury, the listener has a hard time sitting down with albums and exploring their every twist and turn. Because of this, we have decided to release our new album in two parts.

Our music is dense and our albums are very long, so we want to give people two separate moments to dive in this year and explore new music that we’ve put our entire being into. We hope you enjoy the creation as much as we’ve enjoyed the process.”

Additionaly, the band has released the first single from Automata I, titled Condemned To The Gallows: